COVID hardship queries on the decline

Advice clients were less interested in understanding COVID-19 hardship measures like the government’s early super access provisions, and began to turn their minds back to building up retirement balances last month, according to data from a major institution.

The data from AMP’s technical adviser support team showed that concessional super contributions were the most popular issue dealt with by advisers in May, and that just 9 per cent of queries received related to COVID-19.

This was down from 24 per cent of calls in April that were COVID-related. Early super access also dropped down to be the fifth most popular adviser support topic in May, according to the institution’s data.

“Not everyone has the funds to contribute more to super at the moment, but it’s encouraging to see more Australians turning their minds to rebuilding their superannuation and retirement balances,” Mr Perri said.

Mr Perri said one area of interest was ‘catch-up’ concessional contributions, which had been introduced in 2018 and would be accessible for the first time this year to clients with unused super balance amounts from last year and a balance of less than $500,000.

“The relaxation of the rules is especially helpful for those nearing retirement who haven’t been able to make contributions their full working life, such as women who’ve had interrupted careers, as they now may have a greater capacity to make ‘catch-up’ contributions at the concessional tax rate of 15 per cent,” he said.

In addition, new regulations would make it possible for clients aged up to 67 to continue making contributions to super from 1 July even if they didn’t meet the work test, Mr Perri said.

Non-concessional contributions and dealing with a death benefit were the second and third most popular adviser queries for the month of May, while concession cards came in fourth, according to the AMP data.

COVID hardship queries on the decline 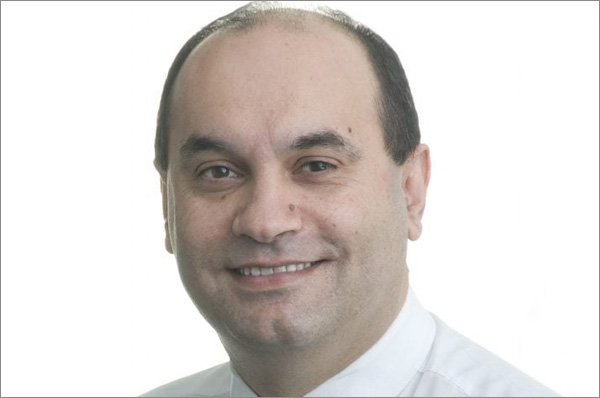