Almost 2 million payments have now been made under the early superannuation access scheme, with the total approaching $15 billion.

APRA data published on Monday showed early super payments up to 7 June had totalled at $14.8 billion, with 1.98 million applications out of 2.12 million having been paid out.

Over the week to 7 June, super funds made payments to 167,000 members, for a total value of $1.3 billion – the same amount that had been paid the week prior.

The average payment during the week was $7,475, with the funds retaining their 3.3 business day average to pay out applications. The data stated that 95 per cent of applications were paid within five business days.

Most of the 177 funds (150, or 85 per cent) that submitted data since the scheme’s inception made early release payments.

The 10 funds with the highest number of applications received from the ATO have made 1.33 million payments worth a total of $9.76 billion. 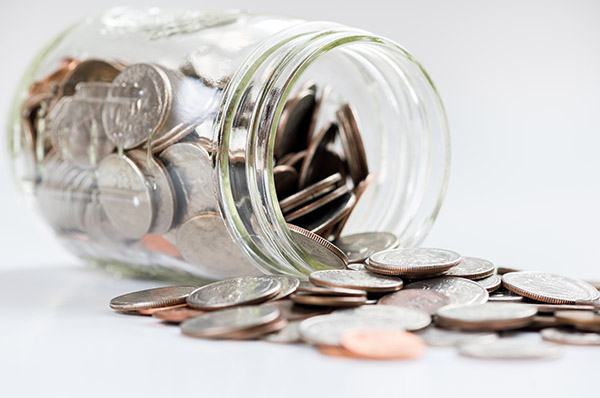