A listed dealer group has appointed a new practice development manager with a strong focus on recruiting new advice businesses into the group.

In a statement released on Thursday, Count Financial said it had appointed Chris Burton, who had held previous roles at AMP, Affinia and Commonwealth Bank, as practice development manager.

The group said Burton’s key tasks in the role would be to recruit new practices to the Count Financial network as well as helping existing practices to optimise business growth.

Count chief advice officer Andrew Kennedy said the appointment highlighted the dealer group’s commitment to growing its adviser footprint at a challenging time for the sector.

“For some time now, we have been talking about our commitment to growth at a time when other players have been leaving the industry,” Mr Kennedy said.

“There are quality advisers out there who are looking for a licensee that has a long-term vision, and the systems in place to achieve it. [Chris’] appointment will help us deliver on this strategy.”

Mr Kennedy added that Mr Burton had around 20 years’ experience in practice development and growth roles and “an intimate knowledge” of the advice industry.

“We’re thrilled to have him on board as we continue to expand our network,” Mr Kennedy said.

Mr Burton commenced his role with Count Financial on 18 May. 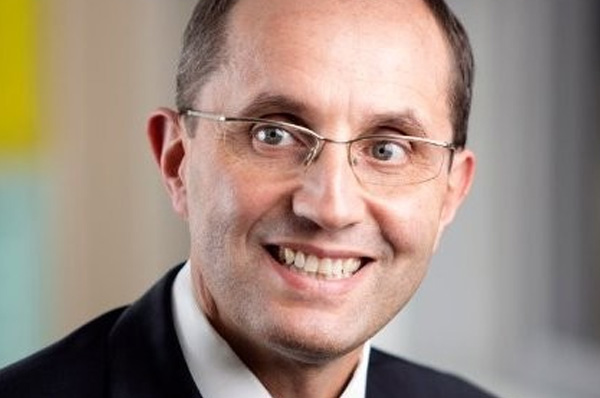 The prudential regulator has announced one of its planned new restrictions for individual disability income insurance (IDII) will be pushed back a yea...

Treasury could opt to scrap general advice entirely as part of its 2022 Quality of Advice Review, but the move would need to be carefully reviewed to ...

The wealth giant has unveiled a raft of management changes – including the exit of a key advice executive – following new AMP Australia chief exec...