Despite recent delays to the passage of the FASEA extension bill, advisers should proceed as if it has already become law, according to the head of a major privately owned dealer group.

Speaking in a recent webcast hosted by ifa and BT, Fortnum Private Wealth group managing director and chief executive Neil Younger said recent political infighting over the bill that had caused it to flounder in the Senate during May’s parliamentary sitting was “a glitch in the process”, and that the bill would pass Parliament before the end of the year.

“I’m an optimist and I would suggest that it will get passed,” Mr Younger said.

“I’m not expecting we won't see the additional 12 months for the exam or the additional extension in timeline for the education requirements, so I think it’s prudent for people in my position to move forward with those dates in mind, and in reality most advisers are accepting there will be that extension given.

“Whether this delay through the Senate results in a deferral for a couple of months, whilst there will be the remnant doubt for the potential derailing of that extension, it’s more than likely it will be given and it’s best for now we work on the basis that it will be in place. That’s certainly the advice we are providing to our network.”

However, Mr Younger said he could understand adviser frustrations around the lack of certainty in the exam process in particular, with many practitioners unsure whether they should attempt the exam via remote proctoring or wait until face to face sessions resumed.

“The preference is to do a face to face exam, but those that are booked in are thinking [remote proctoring] is my pathway for the short term,” he said.

“At a licensee level we throw some spanners into the works because we have some concerns around the privacy aspects and the potential need for removal of firewalls to utilise the online facilities.

“On that basis we are expressing a degree of caution to our network about how they operate with those exams. Which ties back to the need for the extension to be formalised so people can have some certainty over delaying a decision to book into that exam to a time where they can do it face to face.”

The comments come following recent remarks from FASEA remote exam provider ProctorU that security concerns previously raised by dealer groups and industry associations around the group’s software were “not accurate”.

An ongoing ifa poll, which has so far had almost 300 responses, indicates that over 50 per cent of advisers would prefer to wait until in-person exam sessions resume to sit the FASEA exam.

Mr Younger said a significant proportion of advisers within Fortnum had put their education plans on hold as a result of the COVID-19 pandemic, and that the dealer group was not dictating timelines for when their authorised representatives needed to complete the FASEA requirements.

“We’re leaving it up to the adviser, but we’ve done an extensive amount of work to map any gaps people have from an education perspective, and in doing so we’re working with them to make sure they have a schedule in place to give themselves an appropriate amount of time to get through the program of work,” he said.

“For many advisers they have that process well advanced, for others this uncertainty is causing them to put a pause on it for now, but they have a clear pathway and understanding of what they need to do ahead of meeting those obligations.” 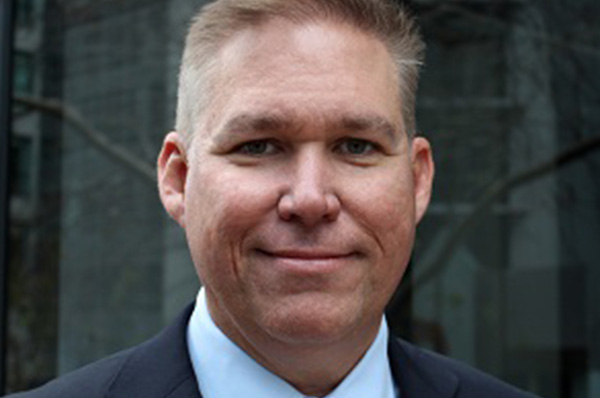