Financial services businesses have felt less of an economic impact from the COVID-19 crisis than the broader professional services sector, but are struggling under the weight of increased workloads and poor mental health, new research has found.

A total of 6,740 responses were received, including 586 from business owners and employees working in the financial services sector.

The results revealed that while financial services businesses have certainly felt an economic impact from the crisis, it has been less severe than that faced by other industries, with just 17 per cent of financial services businesses saying they would apply for the government’s JobKeeper payments compared with 25 per cent of all survey respondents.

A further 74 per cent of financial services businesses reported they had made no changes to their staffing levels since the crisis began, compared with 63 per cent of businesses across all industries.

Financial services staff were also more confident when it came to job security than those in other professions, with 92 per cent saying they did not expect to have their hours reduced over the next three months, compared with 83 per cent of employees across all industries.

Rather than being put out of work, many financial services companies reported being busier than ever, which was having an effect on staff mental health on top of the isolation and worry centred around the crisis itself.

Some of the common themes in comments made by advisers and other financial services workers in the survey included being overrun with client queries, feeling isolated while working from home and general concern about what the crisis was doing to the economy in the long term.

“As these have been extremely concerning times for our clients, we have been required to go way beyond the normal level expectation of service levels,” one business owner said.

“I do not like working from home, I like to see my workmates in person and hope that we can get back into the office together sooner rather than later,” another employee said.

“I think Australia has turned a relatively minor health issue into a massive economic problem that will take generations to pay off,” a second business owner said.

However, despite concerns about the fiscal impact of the crisis, the majority of financial services workers were supportive of the government’s response, with 79 per cent of business owners and 77 per cent of employees saying they were satisfied with the stimulus measures introduced.

The dynamic COVID-19 Business Confidence Survey aims to serve as a barometer of how businesses and working Australians are adapting to the changed working and social environment throughout the COVID-19 pandemic.

By surveying industry participants over time, the report will help map attitudes, confidence and business activities as they evolve by revealing which industries and professions are adapting most effectively to the “new normal”.

The first instalment of the survey report is expected to be released next week. 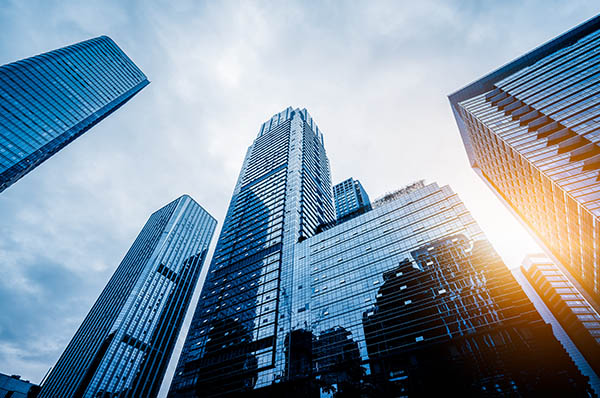