Australians who choose to access their superannuation could also lose their insurance cover, leading to even worse financial outcomes.

The government’s new early super release scheme allows people experiencing financial hardship to claim up to $20,000 from their super. More than 800,000 people have already lodged expressions of interest with the ATO, but might not have considered the “unintended consequences” of accessing their retirement savings.

“For many people, particularly new entrants to the workforce, casuals and part-timers, this could mean reducing their account balance to $0,” said Russell Mason, Deloitte head of superannuation.

“And if they have no account balance, their death and disability insurance will cease, leaving them with no cover. This is significant.”

If a member who has reduced their balance to $0 dies or becomes disabled, they or their dependants won’t receive a benefit – leading to an even worse financial outcome. The Putting Members’ Interests First (PMIF) legislation also means that their insurance would not automatically be re-instated until their balance reaches $6,000.

“This means, for some people who are casual or part-time, they could remain uncovered for two to three years,” Mr Mason said.

“This clearly has been an unintended consequence of the government’s attempt to help those in financial distress. The problem is it may actually cause an even worse financial outcome … We suspect that most people who withdraw their super will not have considered the impact on their insurance or even be aware of the implications.” 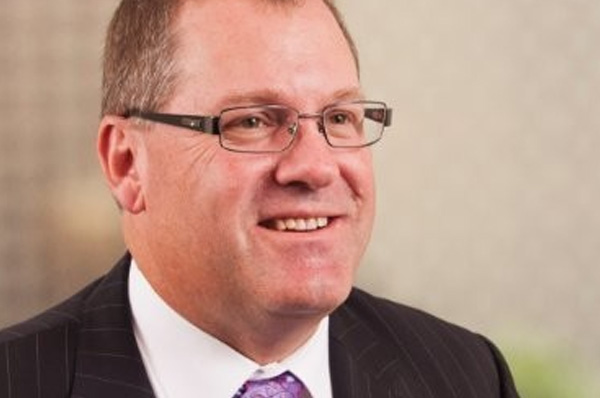