The Australian Financial Complaints Authority (AFCA) has locked in heads from MLC Life and a national superannuation law practice to be its new lead ombudsmen across investments, advice and super.

Prior to joining AFCA, Ms Cameron was the chief of customer operations for MLC Life Insurance, while Ms Gray led the national superannuation practice for law firm Hall & Wilcox.

Both have histories of working with the financial regulators: Ms Cameron was employed at ASIC to work on regulatory policy and markets while Ms Gray sat on and chaired the Law Council of Australia’s superannuation committee, consulting with ASIC, APRA, the ATO and Treasury on issues in the super sector.

Ms Cameron moved into the industry in 2005, where she operated as the general counsel and company secretary for AIA Australia.

She later became CEO of the company’s New Zealand arm, after having held roles during her tenure managing operations, pricing, distributor relationships and product.

Meanwhile Ms Heather has held partner roles at a number of law firms including Allens and Hall & Wilcox specialising in super and financial services law. She was also a director of the legal industry super fund Legalsuper.

“Together, Natalie and Heather bring considerable experience and exceptional knowledge in insurance, superannuation and investments to AFCA,” Mr Locke said.

“Heather is well recognised as an expert in superannuation law and practice and as a leader in her field. She joins an already strong superannuation team at AFCA. 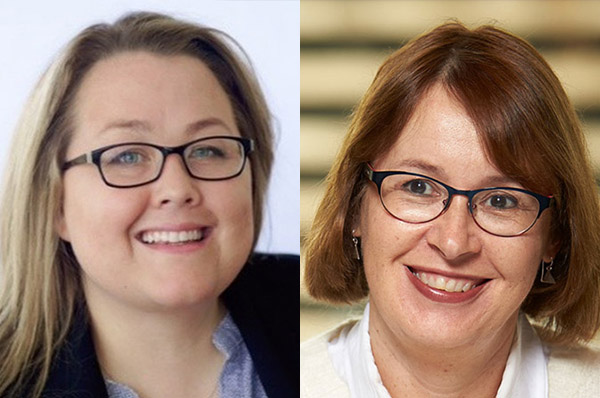