A major institution has seen over 30 per cent annual growth in managed accounts take-up as advisers reap the benefits of quicker advice implementation times during coronavirus-induced volatility.

“Managed accounts are holding up really well through this time with the coronavirus issues we are facing [because they] provide significant transparency to the underlying assets,” Mr Leman said.

“Clients can understand what is in their portfolio and how it’s being put together, so the conversations with their adviser are at a deeper level than what they would have from a traditional unitised investment.

“They can say ‘I’m comfortable with those names and I know they’re going to be around longer term’, which is important in times like these.”

Mr Leman said the growth in adviser managed account use in the years since the GFC had meant that clients were better protected against the current market drawdowns, as well as more engaged around what investments their adviser had selected.

“Because of the ease of implementation in these structures, advisers are able to react a lot quicker. Leading into March when the whole thing was escalating, they were able to increase cash levels and defensive assets a lot quicker across the entire client base than if they were doing that across individual clients,” he said.

“The other point is around engagement – the adviser can clearly articulate the portfolio and how it is constructed, give them comfort and allay some of their fears.”

Mr Leman said while the company was still in the process of collecting hard data, anecdotal evidence suggested advised clients in a managed account structure had performed better during the market rout of the past few weeks than self-directed investors.

“I think it will cause a lot of practices to rethink and look at managed accounts as a solution for their businesses,” he said. 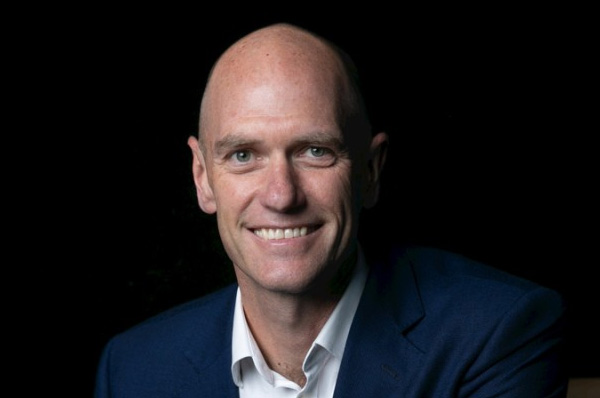