One of the big four banks has announced the appointment of its new chief executive as it deals with “global stress and uncertainty” during the coronavirus outbreak.

“I believe we need a chief executive in place now, not later, and with full, rather than acting authority,” said Westpac chairman John McFarlane.

“On my recommendation, the board has appointed Peter King as CEO. Peter has agreed to do this for two years.” 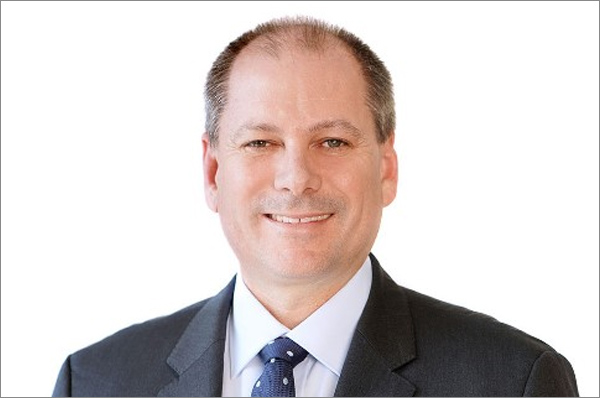