Prior to his role at Perpetual, Mr Armbrust worked as a senior portfolio manager in NAB’s trustee division, as well as a senior wealth manager at Lloyds Banking Group in the UK.

The firm said Mr Armbrust would “work closely with the adviser team as he helps Elston to strengthen existing partnerships and establish new connections”.

“Mr Armbrust’s deep appreciation of key issues enables him to empathise with partners and tailor solutions that meet their needs,” the company said.

Elston Private Wealth chief executive Damon Bensein said he was looking forward to Mr Armbrust’s positive impact on the business as it continued to grow into new markets.

“When you get the relationship right, a trusted partnership can be a powerful catalyst for mutual growth. We’ve seen that happen again and again, and we have so many great long-term success stories to share,” Mr Bensein said.

“Eric is coming on board to help us continue that success. And he’s arrived at the right time, just as we’re building a stronger presence in Sydney and looking to future expansion in Melbourne.”

Elston Private Wealth currently has offices in Queensland, NSW and the ACT and manages around $2.2 billion of client funds. 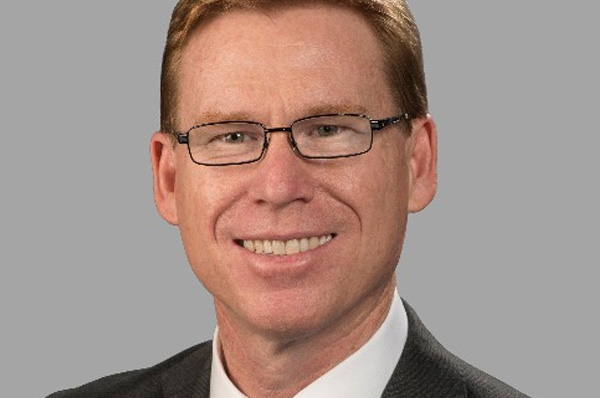