Over half of advisers may retire in 2020

The exodus of advisers seen in 2019 looks set to repeat itself in 2020, with more than half of advisers saying they are considering retiring from the industry over the course of the year, according to a new survey.

A recent ifa reader poll surveyed almost 500 advisers and found that 60.3 per cent of respondents said they were considering retiring in 2020, while 39.7 per cent said they would remain in the sector.

The figures echo anecdotal evidence reported to ifa by major dealer groups in recent months, with privately owned advice groups Synchron and Lifespan Financial Planning both reporting significant losses to their adviser footprints in 2019 and predicting a further exodus this year.

Speaking at a media event in Sydney in February, Synchron director Don Trapnell said the group had seen about 10 per cent of its advisers leave the industry in 2019, and expected closer to 20 per cent of its remaining adviser force to leave in 2020.

“Our state managers have a strong emphasis on recruiting so we had a net 30 [adviser] increase [in 2019], but when you add that to the 50 that have gone out, we had to put on 80 people to get to that number,” Mr Trapnell said.

“I would suggest the next 12 months is going to be harder – if you asked me whether a 20 per cent loss is reasonable, I think that’s probably very close to the number of advisers leaving.”

Lifespan chief executive Eugene Ardino also told ifa earlier this month that the dealer group had seen 34 advisers leave in 2019, and said he expected to see the industry halve in size by the time the FASEA regime came fully into force.

“Five thousand advisers left the industry last year and that trend is going to continue into the first FASEA deadline in almost two years, meaning a lot of smaller fee-paying clients are going to become orphaned,” Mr Ardino said.

However, Synchron director John Prossor said the extension of the FASEA exam and education deadline to 1 January 2022, which is still awaiting passage through Parliament after being delayed due to the COVID-19 crisis, could buy those considering retiring from the industry some time.

“I think the 12-month extension for the FASEA exam might make it a little less [advisers leaving], but it will only postpone the inevitable,” Mr Prossor said.

Mr Ardino said he hoped to see the FASEA deadline possibly extended further in the wake of the COVID-19 crisis, given the importance of all advisers being able to help their clients through the worst stock market fall since the Great Depression.

“Advisers need to be focusing on the market fallout of this with their clients rather than implementing regulatory change – that can probably wait another year or two, so I hope the government looks at that,” he said.

“There may be no choice but to extend the FASEA deadlines because if people can't congregate to do an exam, I don’t know how that can play out.”

Over half of advisers may retire in 2020 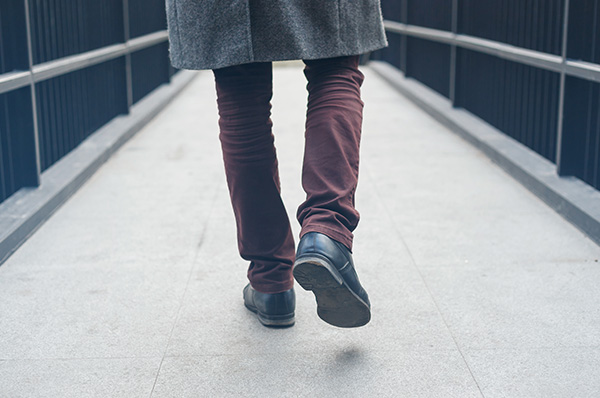