An actuarial body has suggested the Tax Office should be responsible for administering early super release payments under the government’s recently announced scheme for those affected by COVID-19.

In a statement released on Thursday, the Actuaries Institute said the ATO should be charged with distributing payments to fund members and invoicing super funds for the payments, which could help in spreading them out over time and reducing liquidity issues for funds.

Tim Jenkins, convenor of the institute’s superannuation practice committee, said there was a need for the government to look at smoothing out payments to improve funds’ ability to pay out.

“A possible solution is for the ATO, in addition to making the determination, to distribute the payments to further streamline the process to get money into the hands of those in need quickly,” Mr Jenkins said.

“The ATO could then invoice the superannuation funds over the following few months to spread the cash flow impact on funds.”

Actuaries Institute chief executive Elayne Grace said while the government was obligated to assist workers who had lost their jobs as a result of the crisis, this had to be balanced against the integrity of the retirement system in the long term.

“We know large parts of the community have insurance through their super fund. We want people to have access to their funds, to help them through very difficult times, but it is important to know and map the consequences,” Ms Grace said.

“The Actuaries Institute would encourage the government to commit to restoring and maintaining the integrity of the retirement income system after the crisis ends.” 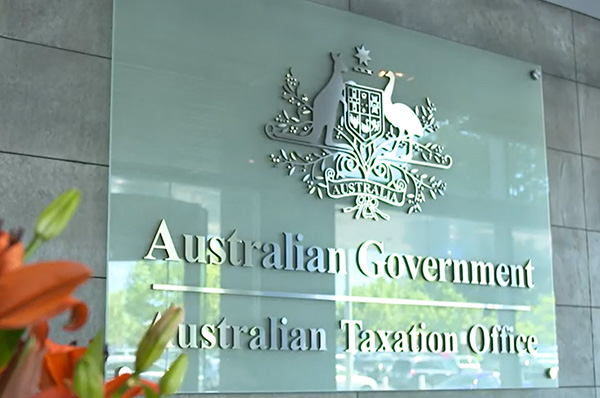