A key advice industry body has welcomed the government’s measures to cushion the economic blow of the COVID-19 crisis.

In a communication distributed to members on Monday, AFA chief executive Phil Kewin said the government had taken note of the industry’s recommendations in some of the measures announced to counter what was “an unprecedented time” for the Australian economy.

“We are pleased that the government has decided to reduce the minimum pension drawdown rate, which was a measure that we recently recommended to the government,” Mr Kewin said.

He added that with the financial pressures many Australians were going to be under in the coming months, advisers could prove their value to clients by helping them to efficiently access the stimulus measures.

“There is much in these measures that financial advisers can communicate to their clients and work closely with their clients to leverage,” Mr Kewin said.

“This will be a time when the value of having access to a financial adviser will be crystal clear.”

The comments come following the announcement of a range of measures from the government over the weekend designed to temper the financial effects of the coronavirus crisis, including boosting welfare payments for those who have lost their jobs and widening eligibility for early super access due to financial hardship.

In addition, pensioners will be able to withdraw 50 per cent less from their pensions as a minimum payment over the next two financial years, while social security deeming rates will also be reduced from 1 May.

Mr Kewin said the measures demonstrated the government’s commitment to minimising the economic damage caused by the virus.

“Strong leadership will be required to protect the health and wellbeing of all Australians,” he said. 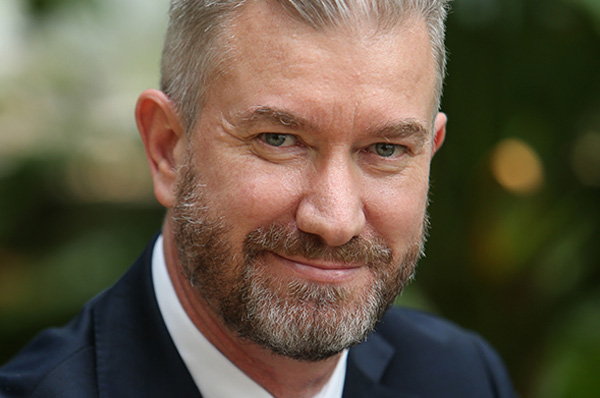