The strong long-term performance of industry super funds may be dramatically reversed given the ‘perfect storm’ of slowing member contributions and a flood of hardship-fuelled redemptions in the fallout of the coronavirus crisis, according to an independent advice group.

Wattle Partners partner Drew Meredith told ifa that with dramatic falls already seen in some of Australia’s largest industry funds as the share market slumped over the past weeks, the government’s recently announced initiative to widen eligibility for early access to super was likely to cause further declines in industry fund performance.

“We have already seen Australian Super’s balanced option fall around 25 per cent from its high, and the recent announcement that workers will be able to access their super benefits of up to $10,000 is in our view some concern for the industry funds, particularly those with a lot of members,” Mr Meredith said.

“We are somewhat concerned about their liquidity, with just 3 per cent or 5 per cent cash in many of these options and most pension payments traditionally funded through incoming contributions, which are now likely to slow.”

Mr Meredith added that the firm had seen a threefold increase in client inquiries since the market rout began, with a number of those being current industry fund members who were receiving limited support from their fund.

“The reality is it’s difficult for super funds to give personalised advice with fund members running into the millions and typically directed towards websites or phone applications to answer complex questions,” he said.

“Many have access to inexperienced help desk people who can only offer to change investment options and are certainly not equipped to deal with major investment decisions.”

Mr Meredith said he expected requests for support to continue to increase over the coming weeks, as professionals became increasingly used to working from home and had more time to think about secondary concerns, including their finances.

“Our priority is in assisting and supporting our clients through this difficult period – we were more prepared than most advisers, but this is still an emotionally difficult time,” he said.

“We have reached out to clients via our newsletters offering a free second opinion if they are thinking about changing their investment strategy, or [considering] an investment option which history has shown is generally a bad decision.” 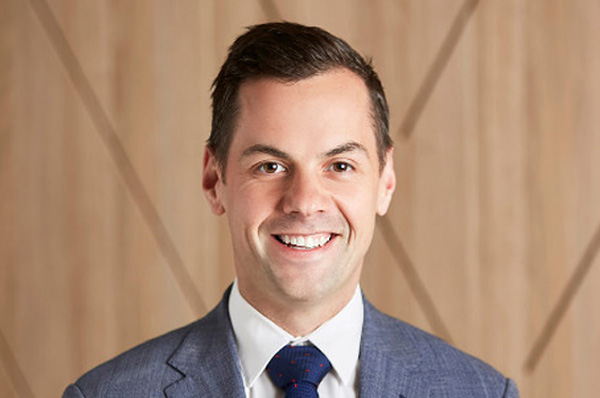