A major banking and wealth company has indicated one of its directors is set to retire from its group, bank and life insurer boards.

Andrew Harmos will be stepping down from the boards of AMP and AMP Bank from May, as well as the group’s risk, audit and remuneration committees.

Mr Harmos will also be exiting his role as a director of AMP Life, although he will remain as a non-executive director on its board until the end of June, to support the completion of the sale of the insurer to Resolution Life.

He has served on the AMP Limited board since 2017 and as a director of AMP Life and the National Mutual Life Association of Australasia since mid-2013.

AMP chairman David Murray said: “Andrew has made a significant contribution to the board, particularly in providing strong board continuity throughout the challenging period over the past two years.

“His corporate governance and legal experience has been highly valued.” 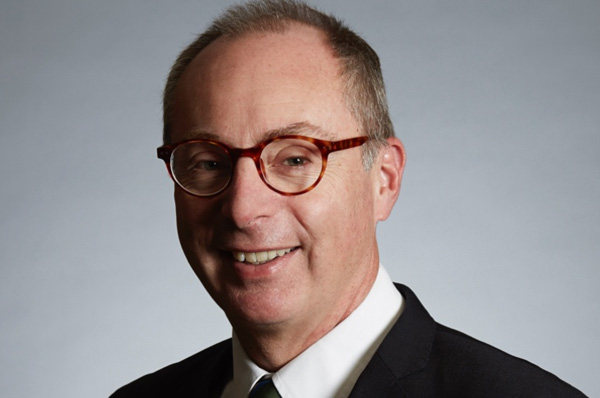