A new report looking at the effects of the coronavirus market meltdown for superannuation has warned a number of funds will have more and more members needing advice as their fee income is reduced.

Rice Warner has called a number of knock-on effects from the virus induced global sell-off, including a rise in member inquiries and demand for services as funds suffer falls in fee income.

Chant West data showed the performance of the median growth fund fell by 3.1 per cent in February, with the research hub estimating the coronavirus crisis will cause it to fall by a further 10.5 per cent in March.

Increased levels of inquiries from members around reduced asset values will be a challenge if funds’ staff are largely working from home and outsourced service providers are operating less effectively than usual, Rice Warner noted.

Most funds also subsidise their operational costs from asset-based fees on their investment portfolio.

With the market downfall, contributions to fee income will have fallen considerably, and a number of funds will now be in a position where they “need to cut services or increase member fees”, Rice Warner cautioned.

“At the same time, demand from members for services will be spiking due to the current volatility and uncertainty,” the report commented.

“We expect this might tip some of the smaller funds into merger negotiations – but they may find the climate a lot less amenable than a year ago.”

However, for large funds and consultancy businesses, it will be “business as usual”, the analysis noted, with the industry prepares to comply with new and pending laws.

Further, funds will be impacted by members losing jobs – some will be forced into early retirement at a time when their super balance has fallen.

Experts including AMP Capital senior economist Diana Mousina have estimated that job unemployment is set to rise to 7.5 per cent in the coming year from 5.1 per cent in February.

“We might find the level of hardship withdrawals from funds grows quickly – and the rules might need to be made more lenient to put cash into the hands of consumers,” Rice Warner warned.

Members approaching retirement and those already retired will want guidance, with investment returns on all classes being low or negative.

They will need advice on asset allocation, how much to withdraw as pension payments and how much to spend, the report commented.

A wave of job losses, with segments being hit by the virus, will also see more members needing advice.

“Unfortunately, our outdated legislation means that advice is costly and very slow to deliver. Funds will do the best to educate their members, but most messages will be necessarily bland and unrelated to personal circumstances,” Rice Warner said.

“Those funds which use bucketing strategies with their retirement products are better placed. Members can continue to draw pensions from cash and not panic about the fall in the rest of their portfolio at least for the next six-12 months. We might find the normal frugality of retirees tightened further due to increased uncertainty.”

Infrastructure such as airports, toll roads and conference centres are expected to see lowered annual valuations, to reflect lower revenues.

“Although assets values will recover, they are unlikely to recover quickly to the record levels they reached immediately prior to the latest plunge,” Rice Warner said.

“The price/earnings ratios were at historically high levels, largely due to the record low interest rates. We should return to more realistic valuations based on prospective earnings. That will be a shock for many start-ups and tech businesses which were valued on the promise of global growth rather than profit.” 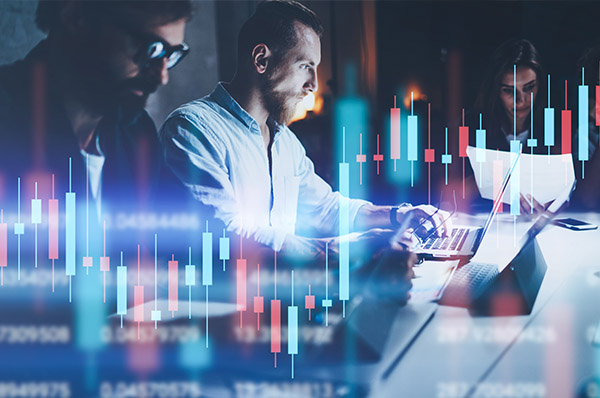