A multinational investment manager and resources consultant has indicated its Australia chief executive has decided to depart the group, with the former head of an advice industry body to front it in the interim.

Ben Walsh, Pacific zone and Australia chief executive for Mercer, will be leaving the company on 30 April, handing over to the group’s head of industry and public sector superannuation Jo-Anne Bloch for the interim.

Ms Bloch has held a number of prior roles in financial services, including being the CEO of the FPA from 2006 to 2010. She also has previously spent four years as financial advice leader for Mercer in Australia.

Meanwhile, Mr Walsh has stepped down from leading Mercer, after holding the role for the last five years.

He joined Mercer’s parent company Marsh & McLennan in the early 1990s and has held positions within Marsh and Mercer since.

“We are proud of the many accomplishments of our teams in the Pacific under Ben’s leadership and we wish him every success for the future.”

On Ms Bloch’s appointment, Mr Anderson added, “Jo-Anne is well-known to our clients and colleagues and has long been a well-respected leader at Mercer.” 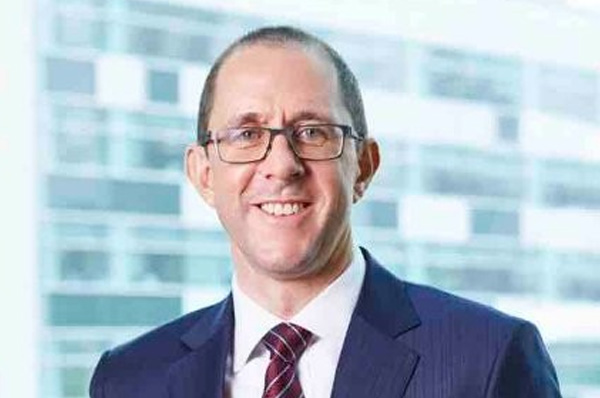