Advisers ‘not being heard’ on annual fee opt-ins

The government’s legislative response to the royal commission recommendations around annual fee opt-ins for adviser clients is impractical given a proportion of clients will never be able to opt in during the specified time, according to a managed account provider.

Xplore Wealth chief executive Mike Wright told ifa the government’s draft legislation around recommendation 2.1 on ongoing advice, further guidance around which was released by ASIC last week, was an understandable source of frustration for advisers given the practical implementations of asking clients to opt in to ongoing fees annually.

“There’s a lot of complexity that feels impractical – having come from BT where we moved from biannual to annual [opt-ins], I saw first-hand that unfortunately some clients won’t be in a position to catch up on their anniversary,” Mr Wright said.

“You’ve got 60 days after the anniversary to have the renewal provided and 30 days for the client to sign, and if that isn’t signed you turn off the ongoing advice fees and all of a sudden your anniversary date starts on a different date. Practically this is a real concern for advice businesses in terms of how they manage that in their systems and processes.”

Mr Wright said given the pressure on the industry following the royal commission and scandals involving fees for no service at the big institutions, the implementation of the report’s recommendations had become “political” rather than practical.

“As the industry has engaged regulators and government, reading between the lines I don’t think people feel they are being heard in relation to the practical difficulties, but maybe that will change in the near future,” he said.

“Fee for service has become much more of a political issue, and maybe that is not unreasonable considering the amount of money refunded on fee for no service to clients during the royal commission.”

Mr Wright said his previous experience as general manager at BT Financial Advice, which had implemented annual opt-ins for clients following FOFA, had revealed difficulties in managing the policy across the board as certain client groups would never be available on the anniversary of their adviser relationship.

“One of the insights I learned from that was the 80-20 rule, so 80 per cent of clients will be in a position to catch up on their anniversary and 20 per cent won't be, often for their own reasons – they may be overseas or they just feel like they’ve had enough reviews, so you have this challenge of managing this forever moving anniversary,” he said.

“We had clients say ‘I want the adviser relationship, I want [the fees] turned on but I just haven’t got to it yet’. Clients were trying to honour and respect the intent of the arrangement but they are imperfect in the sense that everyone’s individual, so that was quite difficult within an annual construct.”

Advisers ‘not being heard’ on annual fee opt-ins 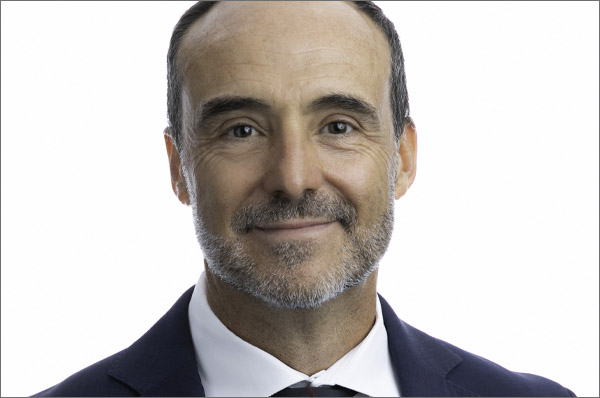