A major industry body has hit back at claims that life insurers breached their own code of practice “hundreds of times”.

An investigation by the Life Code Compliance Committee (LCCC) – sparked by claims from Maurice Blackburn – found over 700 breaches of the insurers code in a six-month period in 2017.

“[The report] suggests that despite all rhetoric and promises to do better before and after the Hayne royal commission, many insurers have treated their own code as a paper tiger and this casts doubt on the industry’s ability to rebuild public trust,” said Maurice Blackburn principal Josh Mennen.

“These hundreds of confirmed breaches are merely the tip of the iceberg because, no doubt, many more have gone undiscovered since I lodged this complaint with the LCCC two years ago.”

The LCCC also criticised insurers for failing to respond and co-operate with the LCCC in a timely manner.

But the Financial Services Council (FSC) has hit back at the claim, saying the report is “silent on the positive changes made by the life insurance sector”.

“Most allegations (598) were regarding the timing of claims decisions,” the FSC wrote in a release.

“After investigating the 598 allegations, more than half were found not to be breaches, and almost one in eight (13 per cent) of these allegations were ‘unfounded’.”

The 103 remaining allegations were about the timing of complaint outcomes, of which two-thirds were found not to be breaches. Over 7.5 per cent were “unfounded”.

“This report is also silent on the LCCC’s own findings from their latest compliance report, which shows in the year to 30 June 2018, life insurers assessed 131, 271 claims,” the FSC wrote. 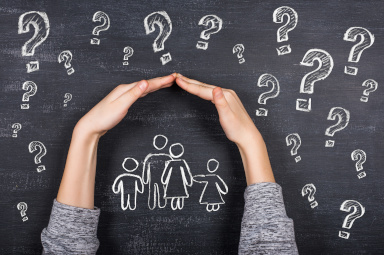