ETF Securities is taking seven financial planners from six firms to India, with the group aiming to learn about growth opportunities in the country’s economy.

Mr Chugh said a trip to explore overseas markets was unusual for an ETF provider, but it is well-established that more investors in the space are attracted towards global equity portfolios.

“Given this backdrop, it makes it difficult to ignore India when it is tipped to grow to be the third largest economy within a decade,” he said.

“The genesis of this tour came about as we witnessed a surge of interest in our ETFS Reliance India Nifty 50 ETF, which was launched last year as the first Indian-focused ETF on the ASX.

“This prompted us to dig deeper and get more on ground knowledge of not only how the Indian market operates but also look behind the scenes of innovative companies listed on Nifty 50, one of the most traded indexes in the world, so we can feed the knowledge and insights back to our clients and investors.

“India has started 2020 with positive signs of economic recovery, after a slowdown period.”

Credit agency Credit Ratings has anticipated further inflows in foreign direct investment, following around US$25 billion ($37.8 billion) in inflows during the second half of FY20.

ETF Securities reported India’s manufacturing PMI (purchasing manager's index) had increased to 55.4 points in its third month of expansion, an eight-year high on the back of increased new business, output, exports, input buying and employment.

The largest portion of the Indian economy, its service sector, was said to show signs of revival after slowing down, with its PMI rising to a five-month high of 53.3 in December, beating market expectations of 51.4.

ETF Securities added that it seemed production was set to rise in agriculture and the majority of non-financial indicators (11 out of 16), such as the output of passenger vehicles, had improved year on year in the third quarter of financial year 2020. 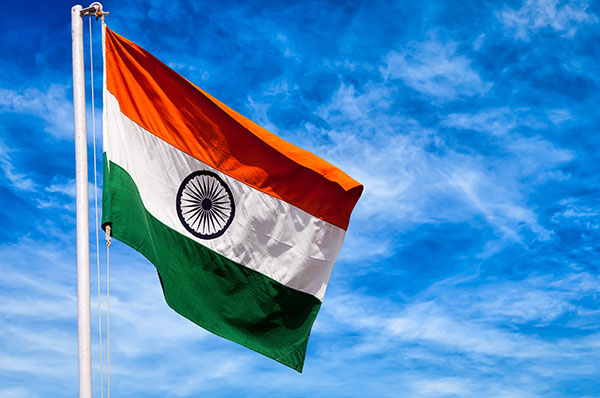