A significant proportion of Australians are searching for information online to help them plan for their retirement and not finding what they need, leaving an opportunity for advice businesses that can help bridge this gap, according to Investment Trends.

The research group’s Retirement Income Report, which drew on the responses of over 5,200 Australian adults, found that two in five non-retirees had searched for retirement-related information, but only half of those had found the information they needed.

Investment Trends senior analyst King Loong Choi said while most consumers were turning to their super fund for retirement information, the content provided by funds left something to be desired.

“Currently super funds are the most frequent point of contact for those seeking information on retirement, but with only half saying their information needs were sufficiently met, there is room to improve both accessibility and relevance of content,” Mr Choi said.

“It is crucial that relevant retirement information is easy to find, as those who successfully find the information they need are highly likely to take further action – almost 90 per cent of them. And the actions these people take are important ones, most often preparing a will, seeking financial advice and making voluntary super contributions.”

Mr Choi said the report had also revealed that organisations that provided relevant and accessible information around retirement could build engagement and retention with the relevant consumer groups.

“Our research reveals that Australians who were successful in seeking information from their super fund were more likely to engage with their fund, stay with their fund and consolidate other super monies to their fund,” he said.

Further, the research found there was a strong correlation between consumer groups who contributed voluntarily to super and those who felt comfortable that they were prepared for retirement.

Around 47 per cent of working Australians above the age of 40 believed they were prepared for retirement, and among this group, the typical contribution level was 11 per cent of their annual household income, or 1.5 per cent above the super guarantee level.

“While many Australians worry about their retirement prospects, there is only a small difference in super contribution levels between those who fear being unable to retire comfortably and those who are positive about their prospects,” Mr Choi said.

“Even among lower income households, a slight increase in super contribution levels corresponds with greater confidence in retirement outcomes.” 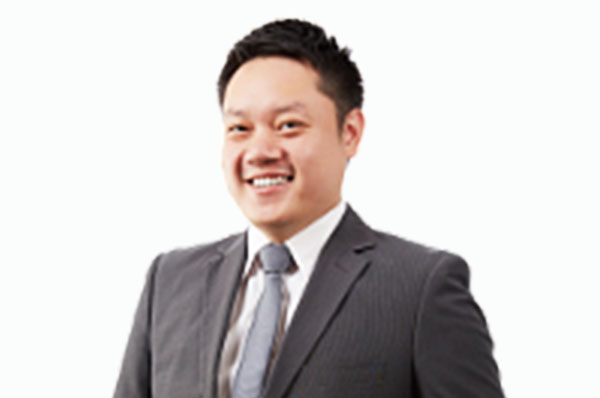