Superannuation services provider OneVue has managed to recover $4.36 million from selling Sargon Capital’s shares in Sequoia Financial Group, with its next priority being to peddle the troubled group’s advice company Madison Financial Group.

At the start of February, OneVue called in PwC receivers Chris Hill and Daniel Walley over $31 million it was owed from Sargon for its sale of super trustee service provider Diversa Trustees, after Sargon had appointed voluntary administrators to a number of its subsidiaries.

Sargon had summoned the EY administrators after creditor Taiping Trustees appointed receivers over debt facilities it had provided.

Since then, OneVue managed to take control over Sargon’s shares in Sequoia, a 19 per cent stake, around 23 million shares valued roughly at around $4.6 million at the time, as well as its ownership of Madison Financial Group.

Following the Sequoia sale, Madison is next on the chopping board, with the PwC receivers having appointed Bob Neil of Seaview Consulting to facilitate the deal.

Connie Mckeage, managing director of OneVue, commented, “We are working closely with the Madison leadership team to provide them with the necessary support to ensure that the advisers can continue servicing their clients without disruption.”

OneVue is due to present its interim results in the coming week. It has previously insisted its operations will not be affected by the outstanding debt. 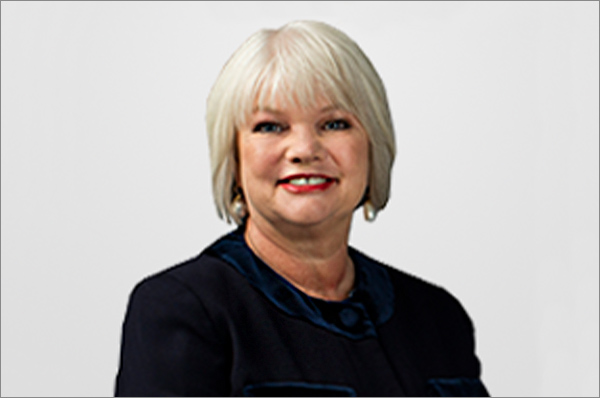