CountPlus has reported its profit rose by 7 per cent for the half year, with the group eyeing more potential advice firm additions for its freshly bought Count Financial business.

For the six months leading up to 31 December 2019, the accounting and advice group posted an adjusted net profit of $2 million, a 7 per cent increase from $1.9 million in the previous corresponding period.

The company’s revenue had increased by 8 per cent to $38.8 million.

CountPlus’ EBITA margin stepped up to 20 per cent, up from 18 per cent, while the firm’s adjusted EBITA was up 6 per cent to $5 million.

During the half, the company had largely focused on its $2.5 million acquisition of advice group Count Financial from CBA, completed in October.

With the move, CountPlus closed its other advice dealer group, Total Financial Solutions (TFS), shifting across 45 of its 78 advisers over to Count Financial. As a result, Count Financial’s merged adviser count has increased to 326 from its previous 281, compared with 380 the year before.

TFS has added 21 adviser firms, to a total of 154 firms for Count Financial. Their combined funds under advice is $8.96 billion, a notable rise from Count’s FUA of $7.5 billion the year before.

CountPlus said it has plans to recruit more firms to join Count Financial.

Despite a number of challenges in a fluctuating industry including an exodus of advisers, many requiring study and a good portion of advice firms looking to sell while there is limited demand to acquire, CountPlus has noted an uptick in unmet demand of advice.

“Some 74 per cent of advised Australians are over 45 and it is estimated that financial advisers have penetrated 53 per cent ($1.5 trillion) of pension fund wealth and 57 per cent ($500 billion) of SMSF wealth,” CountPlus chief executive Matthew Rowe noted.

“With fewer advisers to service this current penetration, it is likely there will be ‘flight to safety’ by clients seeking advice business that are professional and sustainable.”

He added that although the sector will have to confront a lack of consumer trust, demand is growing and financial literacy remains low.

“There can be no doubt that there is significant dislocation in the advice space but as before, we are committed to building and maintaining the most trusted network of advice and accounting businesses in Australia,” Mr Rowe said.

“It is against this backdrop that CountPlus has doubled down on the future of financial advice with the acquisition and integration of Count Financial.”

The advice business is yet to surpass its challenges, however, with it still transitioning away from grandfathered commissions, repositioning its business model and facing the risk of more advisers leaving due to regulatory pressure.

The dividend paid out to shareholders for the half was $1.25 cents per share, an increase of 25 per cent from the prior corresponding period. 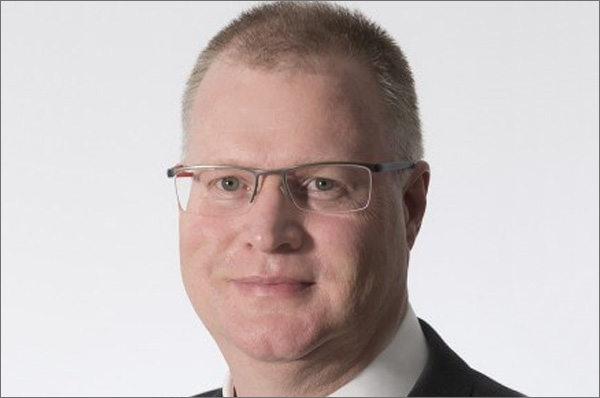