CountPlus has donated $100,000 to Lifeline for the establishment of a hotline to help people affected by the bushfires.

Count Financial, which transitioned to CountPlus ownership in October, chipped in $25,000 for the effort, having raised the funds through a campaign across its network.

Lifeline’s Bushfire Recovery Line (13HELP) has been established following the charity’s calls increasing by more than 10 per cent since December.

CountPlus reported there has been a heightened need to provide crisis support and suicide prevention services in the aftermath of the fires.

The company’s chief executive, Matthew Rowe, commented that the group has always given to the communities it serves.

“We believe that, as professionals, financial advisers should give back to their communities, and our firms donate pro bono hours to local community groups in addition to philanthropic giving,” Mr Rowe said.

“A professional is a debtor to their profession, and the community they serve. Unfortunately, even once the fires are out, the distress and trauma continues for many people who need to rebuild their lives from the ground up, so this donation will help Lifeline achieve its fundraising goal of $1 million to establish this vital new service.”

The Count Charitable Foundation was set up by Joy and Barry Lambert in 2004, with the aim of helping firms in the Count Financial network give to local communities. The organisation has allowed its members to apply for it to match their fundraising initiatives dollar for dollar or, sometimes, more.

The foundation reported this year that it will distribute more than $1 million in funds to causes spearheaded by its firms. 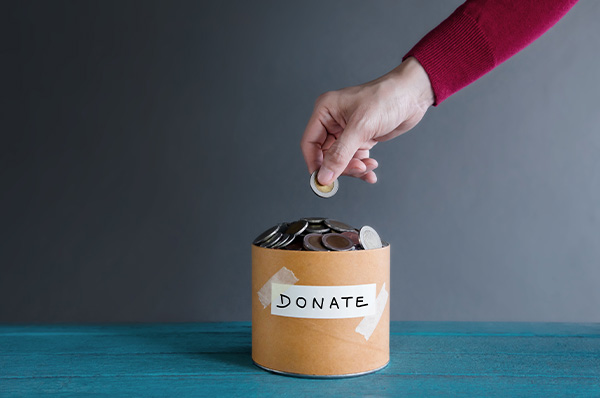 The firm said the challenging market environment had impacted its half year results. ...