The number of advisers in the Australian market dropped to four-year lows in 2019, with a third of industry practitioners either switching licensees or handing in their authorisations over the course of the year, according to Adviser Ratings.

The ratings group’s Adviser Musical Chairs Report for Q4 2019 revealed that 1133 advisers left the industry in Q4, while 4378 left over the course of 2019, leaving 23,639 advisers remaining in the market, the lowest number since December 2015.

“This inexorable across-the-board decline is being driven by a perfect storm of factors including the major banks exiting wealth, removal or reduction of commissions, higher educational standards, and the challenges for many to restructure their advice businesses to remain profitable in this new ‘professional’ environment,” the report stated.

While large institutions such as Commonwealth Bank and National Australia Bank shed advisers in the largest numbers over the quarter, larger privately owned dealer groups including the Centrepoint-owned Alliance Wealth and Fortnum Financial Advisers were the biggest winners, adding 40 and 29 new advisers respectively during Q4.

“These two licensees are utilising ‘hub’ licensee offerings, which if the numbers are anything to go by are proving popular with advisers,” the report stated.

“Alliance Wealth ... promote ‘self-licensee solutions’ and offer tailored licensee services which proffer to give advisers ‘power in community and strength in numbers’.”

Stay up to date with the latest industry news and insights! The ifa Business Strategy Day is specifically designed to help you prepare for your future in financial advice with the latest in practical, informative and business-building content. Last minute tickets available, book yours. 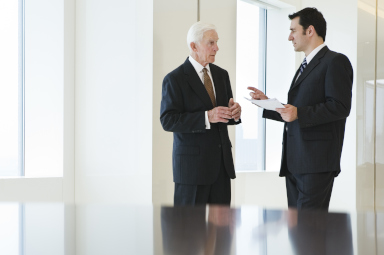