The design and distribution obligations (DDO) regime was enacted under the Treasury Laws Amendment (Design and Distribution Obligations and Product Intervention Powers) Act 2019 (DDO & PIP Act), which received royal assent on 5 April 2019. ASIC’s consultation to the guidance closes 11 March 2020, with the regulatory guide expected to be released later this year.

However, according to Harry New, partner in Hall & Wilcox’s financial services practice, while ASIC’s ‘principles-based approach’ will be welcomed by the industry, the indirect effects of the legislation could place significant burden on product issuers, such as fund managers, and distributors including financial planning groups.

“One commercial question in relation to the DDO regime is whether such costs will be passed on to consumers.”

According to Mr New, the draft guidance suggests product issuers will need processes to assess a distributor’s capacity to comply with target market determination distribution conditions, which may involve issuers supervising and monitoring distributors to a degree to satisfy their DDO obligations.

Further, Mr New said the industry could be satisfied with ASIC’s appropriate regulatory response to the draft DDO guidance, though ASIC has some expectations that go ‘above and beyond the black-letter law’.

“But it’s not explained how this risk-management does not move the issuer into the realm of giving personal advice.” 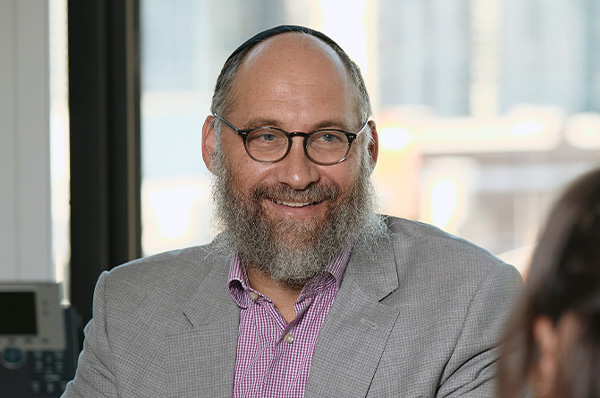