Efforts to understand how the spread of the coronavirus that emerged in Wuhan, China, in late January will impact financial markets are not helpful at this point in time, according to fund manager Eaton Vance.

Eaton Vance’s emerging markets team noted that it could try to model impacts by looking at other similar viruses, such as SARS and MERS, which were also coronaviruses.

However, it said the virus appears to be spreading more rapidly than either SARS or MERS, yet the team doesn’t have enough information on how deadly it is to make a reasonable comparison.

“Also, those other coronaviruses emerged in countries that were comparatively small and, according to the World Health Organization, with better health care systems than China. The result is that the world is flying somewhat blind here,” Eaton Vance said.

“The coronavirus affects emerging markets economies through two main channels. First, and most obvious, is that an increase in uncertainty depresses asset prices. Until we have an idea of how widespread and how deadly the novel coronavirus is, we have to price more uncertainty into markets and this has the effect of moving asset prices lower.

Eaton Vance added that, in Southeast Asia, this would mainly mean countries that are part of the Chinese manufacturing supply chain. Further, it said many Asian countries will be impacted as tourism from China likely declines and that, more broadly, commodities exporters globally will be hit as commodity prices fall due to reduced demand from China, with likely examples including exporters such as Chile, Saudi Arabia and Brazil.

On the other hand, the fund manager said that countries that have fewer direct economic ties to China and import commodities may do better, as falling import prices are a boost to their economies, like the Dominican Republic and Mexico.

“Until the world gets a better handle on the specifics of the coronavirus, uncertainty and caution will drive the impact on emerging markets and the rest of the global economy,” Eaton Vance said. 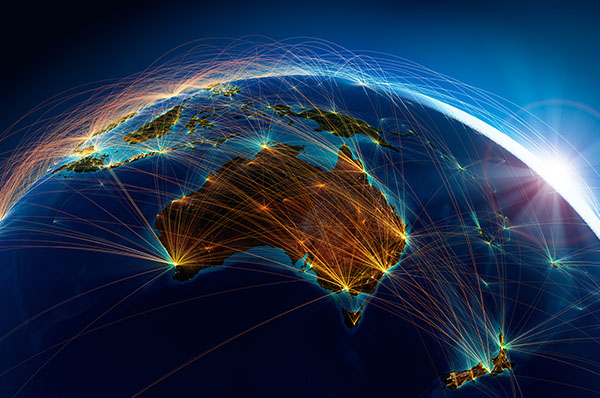