The new head’s appointment follows former CEO Phil Vernon stepping down in August, after nine years in the role.

Mr Monaghan stated the board was pleased with Mr McMurdo’s decision to join the company, citing his 30 years’ experience in investment management, advice and banking across Australia and New Zealand.

Prior to joining Fitzpatricks, Mr McMurdo was CEO of Centric Wealth Management and managing director of Hillross Financial Services.

His previous roles included head of AMP’s life insurance and marketing in New Zealand, as well as senior positions in strategy, marketing and commercial banking with NAB and Bank of New Zealand. He is also a member of the Financial Planning Association of Australia.

“In considering this appointment, the board was determined to ensure that Australian Ehtical’s unique culture as a purpose-driven organisation was maintained while also growing the business in response to the boom in ethical investing,” Mr Monaghan said.

Acting CEO Mr Gibbs noted the business is at a critical moment, with consumers becoming more discerning about what their money is supporting.

Mr McMurdo added it was clear the board had prioritised a values-aligned leader.

“I couldn’t be more honoured to have been chosen to lead the company at a time when it has never been so important to invest for a better tomorrow,” he said.

“I believe the opportunities for Australian Ethical as an established leader in ethical investing are many and am looking forward to working with the talented, purpose-driven team and capitalising on their passion for making a difference.” 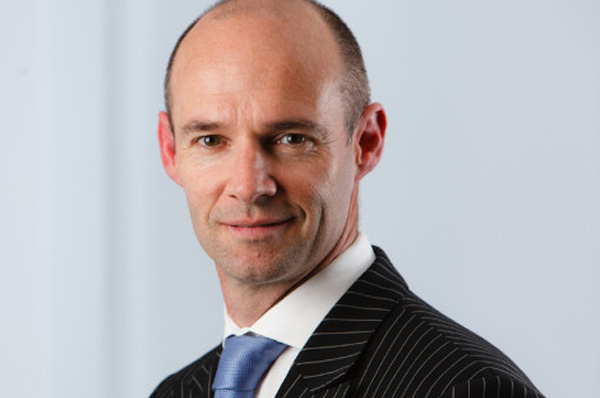