Draft legislation introduced by the government to reform advice as recommended by the Hayne royal commission presents an unprecedented opportunity for advisers, according to the Profession of Independent Financial Advisers.

But according to PIFA president Daniel Brammall, rather than view the changes as a regulatory hurdle, the reforms are an unprecedented opportunity for advisers.

He noted that the independence test refers to a series of prohibitions listed in section 923A of the Corporations Act.

“Meeting the legal test for independence has never been so achievable. There is so much hype and hysteria in the public domain about this right now but the transition is not as complicated as you might think,” Mr Brammall said.

“Basically, these boil down to just a couple of elements – conflicts of interest and conflicts of duty. When you take a guided approach to looking at your practice then you can methodically remove the obstacles, one-by-one, and legally promote your independence.”

“These are not legislative threats, it’s a massive opportunity to create a very solid and valuable professional advisory firm in a short space of time,” he said. 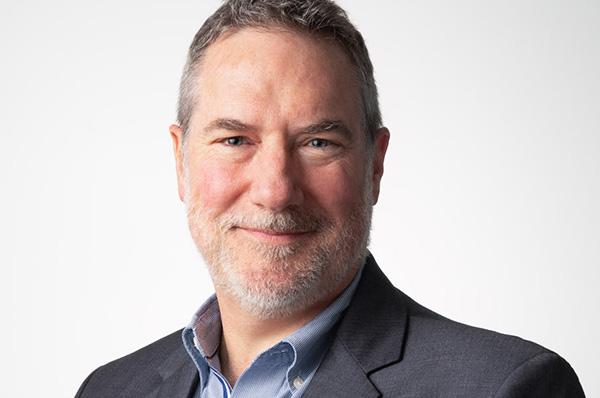