A former UBS Australasia chief, Morgan Stanley’s wealth head and a past Goldman Sachs managing director among other financial services veterans are among some of the recipients in this year’s Australia Day Honours List.

Scoring the highest honour was Professor Margaret Gardner, president and vice-chancellor of Monash University for her work in contributing to education and financial stability.

She had previously been made an Officer of the Order of Australia (AC) for her service to tertiary education, particularly in the areas of university governance and gender equity and to industrial relations in Queensland.

Further, former deputy CEO of ANZ Dr Robert Edgar and ex-UBS Australia head Matthew Grounds received the accolade of member (AM) of the Order of Australia.

Recipient of the companion (AC) in the General Division of the Order of Australia:

Those who received an officer (AO) in the General Division of the Order of Australia included:

Recipients of the member (AM) in the General Division of the Order of Australia included:

Finally, George Flack, founder of Bendigo-based Flack Advisory and Sally McCutchan, chief executive and executive director at Impact Investing Australia, were both awarded medals of the Order of Australia (OAM).

Ms McCutchan, also a director of Oxfam and a non-executive director of Indigenous Business Australia Asset Management, was given the accolade for her service to the community through ethical investment organisations.

Meanwhile Mr Flack, receiving his award for his service to the community of Bendigo and to finance, was noted to be involved in the Marist Brass Band, Athletics Bendigo, Bendigo Athletic Club, Central Victoria District 15 Swimming Association, Bendigo Fire Brigade and CFA Victoria.

He also started the Bendigo chapter of cancer fundraising group Relay for Life and was its founding chair. 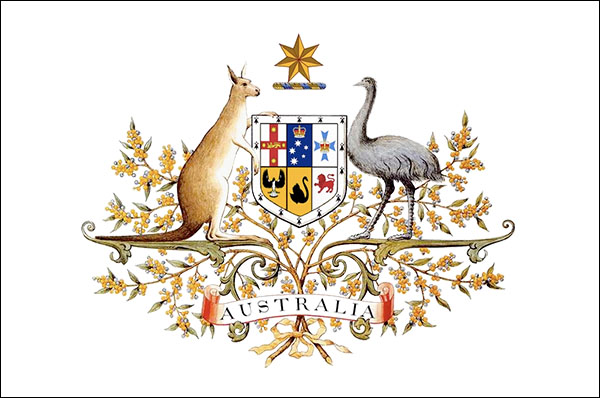