MLC’s wealth business has appointed a chief technology and operations officer to support the company in preparation for its legal separation from NAB.

Darren McKenzie has joined MLC from RSA Insurance, where he was chief operating officer, UK and international for four years.

He will report to both NAB Group chief technology and operations officer Patrick Wright and MLC chief executive Geoff Lloyd in the period until MLC’s legal separation from NAB.

The new hire has followed a series of executive appointments to the MLC leadership team, including Andrew Morgan as chief financial officer and chief commercial services officer, Anthony Lane as chief operating officer and Mark Baxter as chief risk officer.

Mr Lloyd said Mr McKenzie’s appointment will support the company in preparing for the demerger.

“I am creating a dynamic and high-performing team to lead the business through its next phase of evolution,” Mr Lloyd said.

“Darren is a highly accomplished executive with more than 20 years’ experience defining and delivering strategic transformation across technology and operations in financial services organisations.

“He is well regarded as a strong leader with an ability to create long-term customer-focused solutions to complex business challenges.”

Prior to Mr McKenzie’s tenure at RSA Insurance, he spent six years as chief information officer at Banco Santander for its consumer banking businesses, based in Frankfurt.

Mr McKenzie was also chief information officer for Alliance & Leicester for three years and director of IT operations at UK bank Egg for five years. 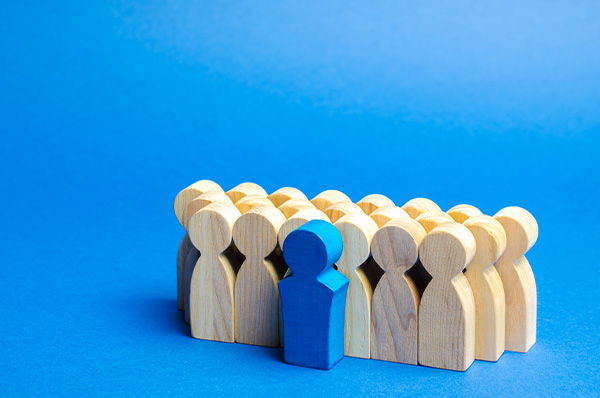