More funds looking to consolidate in 2020

A growing number of funds will be expected to merge in order to achieve greater scale in 2020 after a number of high-profile mergers last year, according to a research house.

New research from SuperRatings revealed that a key driver of mergers will be the sustainability of operating expenses, which is a challenge for some funds across all size categories.

Smaller funds are more likely to have a high cost per member (CPM) and management expense ratio (MER), which measure the operational costs of the fund relative to its size.

Mergers have typically been based on geographic proximity, similar industry sectors and strategic fits, with funds seeking merger partners that are strong in areas in which they may be weaker, according to SuperRatings.

However, it said there remains a number of providers who are struggling to deliver sufficient value for money and the industry’s ability to address this is critical.

As an example, SuperRatings cited APRA releasing its MySuper Heatmaps in December last year, which it said highlight laggards based on investment returns, fees and sustainability metrics and has emphasised a tougher approach going forward.

Further, it said APRA also now has stronger powers to force underperforming funds to merge, which is likely to further drive consolidation across the industry.

“With the increased regulatory scrutiny on the sector, funds are focused on the challenge of increasing scale and driving down fees,” said SuperRatings executive director Kirby Rappell.

“It’s pleasing to see that there’s a clear focus among providers on their plans to adapt to the changing landscape, which should support continued uplift in member outcomes.”

More funds looking to consolidate in 2020 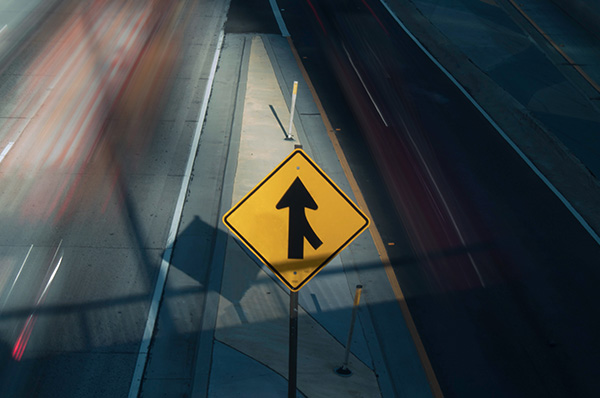