A software firm specialising in online tools and learning for advisers has built a dedicated bushfire relief hub on its platform to help advisers assist their clients in locating as many sources of financial aid as possible.

The chief executive of knowIT digital, Wayne Wilson, said he wants to make the information the platform has collated as accessible as possible.

“Given the unimaginable scale of the bushfires, we have decided to provide the hub not just to wealthdigital subscribers but also to those who are not currently using our system,” he said.

He said those who have suffered as a result of the bushfires may be eligible for assistance from a number of different sources.

“Federally, the Disaster Recovery Payment and Allowance are available through the Department of Human Services. There are a range of other government agencies who are also offering assistance with getting documents reissued, meeting tax reporting obligations and claiming on insurance policies,” explained Mr Wilson.

“The states also administrate a number of Disaster Recovery Funding Arrangements, which are co-funded with the federal government. Each state has its own payment framework, eligibility criteria and claims process.

“The states are also providing a range of financial assistance programs, such as the Bushfire Housing Assistance Service in NSW or the South Australian and Victorian Bushfire Appeals.”

Further, Mr Wilson said there is also a range of benefits provided by non-government organisations.

“There are an overwhelming number of non-government organisations also offering support,” he said.

“For example, the Red Cross is providing grants to those who have lost their homes, and the banks each have their own list of offerings to ease the burden on their bushfire-affected customers.” 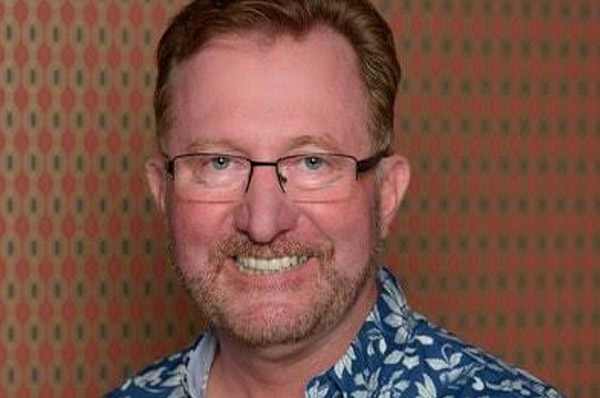