The advice business of Yellow Brick Road will be sold to a boutique investment house for approximately $2.5 million as part of a “strategic pivot away from wealth management”.

Yellow Brick Road entered into a sale agreement and strategic alliance with Sequoia Financial Group in relation to the head office operational and business functions comprising its wealth division YBR Wealth, according to a statement to the ASX.

The agreement is expected to complete early this year following the transfer of advisers and finalisation of other implementation aspects of the transaction.

Further, other potential adjustments may be made to the final purchase price depending upon whether:

YBR Wealth’s share of the rights to the recurring revenue streams derived from its wealth advice and life insurance distribution businesses will be sold to InterPrac, a wholly owned subsidiary of Sequoia Group.

Under the agreement, YBR’s current advisers will be licensed under InterPrac Financial Planning following each transferring adviser entering into a new agreement with Sequoia Group and completing an onboarding process.

Advisers who transfer to Sequoia Group will continue providing advice and services to their existing clients and will retain their rights to income from their client books, YBR said.

YBR said advisers under YBR Wealth who don’t transfer to Sequoia Group will be assisted in selling their rights to income from their client book to other transferring YBR Wealth advisers or other advisers in the Sequoia Group.

“The decision to exit the management of YBR’s wealth business was driven by YBR’s recent strategic pivot away from wealth management, in which it lacked scale in an increasingly regulated environment, to focus on the mortgage market,” said YBR executive chairman Mark Bouris. 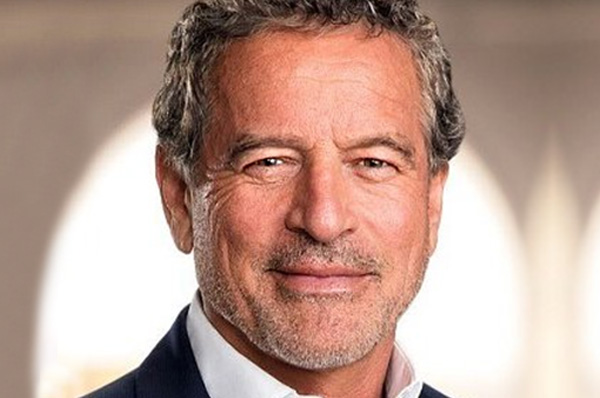