Are mortgages the key to holistic financial advice?

Morningstar has flagged the importance of mortgage advice for the average Australian, whose biggest asset is their home – not their superannuation.

In a research report on AMP, Morningstar analyst Chanaka Gunasekera warned that AMP’s ambitious strategy to revamp its damaged wealth business carries significant risks, particularly after the group’s reputation was tarnished by the Hayne royal commission.

While the analyst praised AMP’s ambitions to transform its advice business from a product-led distribution business to a holistic advice-led business focused on clients, he warned that the strategy won’t be an easy one to execute.

“Being advice-led means tailoring solutions to a client’s problem, not selling a client a product. Being holistic means providing whole of wealth solutions, not just the most suitable superannuation or investment product,” Mr Gunasekera said.

“For the average Australian, superannuation is not their largest asset, most of an average Australian’s wealth is from bricks and mortar assets including their homes. The most important advice for these customers is how to deal with their mortgage.”

However, Morningstar warned that the major banks have also tried a similar strategy and failed.

Cross-selling, or ‘share of wallet’, was an important strategy for the big four banks when it came to retaining customers. However, the practice of selling more than one product to consumers has been less successful than many believe. Cross-selling was also heavily criticised by the Hayne royal commission.

“While there is no doubt the royal commission has exposed serious problems in the selling practices of banks, the share of wallet trend highlights increased competition across a number of product categories, with the Reserve Bank recently noting that overseas bank offerings, especially from Asian banks, plus the rise of ‘fintech’ operators, is continuing this trend,” the report noted.

Are mortgages the key to holistic financial advice? 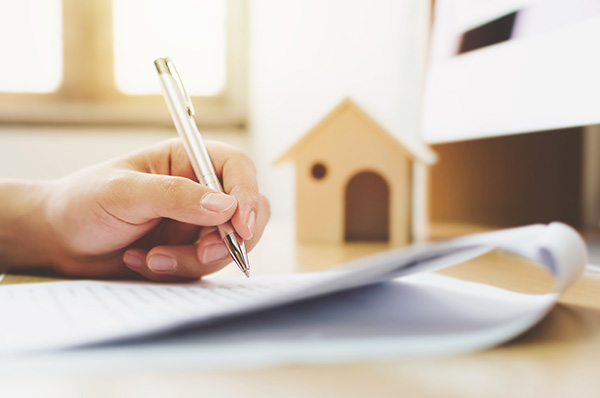