AMP Capital senior economist Diana Mousina believes that sharemarket returns will be positive in the new year despite the subdued growth outlook.

The Australian economy slowed in 2019 to its slowest pace in 10 years as private spending growth collapsed. The Reserve Bank of Australia (RBA) sees the economy being at a “gentle turning point” before a re-acceleration in 2020.

“We are sceptical of the RBA’s optimistic forecasts and see Australian GDP growth remaining constrained around 2 per cent over 2020-2021, well below Australia’s potential growth of around 2.75 per cent, which means that spare capacity will remain a problem, keeping inflation and wages growth low,” Ms Mousina said.

Consumer spending is a vital component to the growth outlook, accounting for 60 per cent of GDP. Household spending is growing at just over 1 per cent annually, its lowest rate of growth since early 2009, and AMP Capital expects growth will remain low in 2020-21.

“Despite our subdued outlook on the Australian economy in 2020, these same factors are still in place to varying [degrees] and along with an improving global growth environment are expected to lift Australian shares over the next year,” Ms Mousina said. 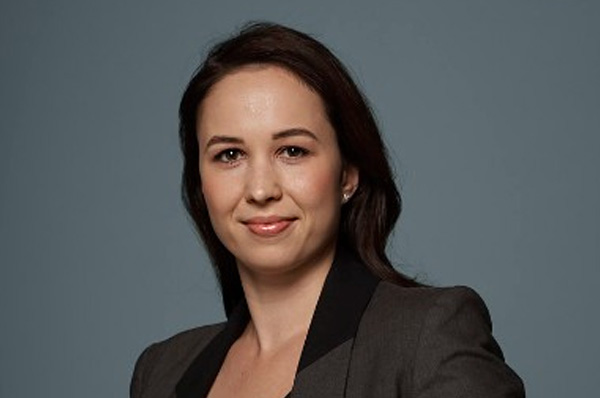