NAB taken to court for fees for no service

ASIC has commenced civil penalty proceedings in the Federal Court against NAB and is seeking findings of several thousand contraventions of the ASIC Act and the Corporations Act.

ASIC noted that the maximum civil penalty for contraventions alleged against NAB are:

NAB received more than $650 million in ongoing service fees from 2009 to 2018. NAB has stated that it has provisioned more than $2 billion for fee for no service remediation across all of its advice licensees.

ASIC also alleged that NAB engaged in unconscionable conduct from at least May 2018 by continuing to charge ongoing service fees to certain customers when it knew that it had not delivered the services and had issued defective FDSs or at least knew that there was a real risk that it had engaged in this conduct. However, NAB did not stop charging fees to its customers until 4 February 2019.

The corporate regulator is seeking declarations, pecuniary penalties and compliance orders from the Federal Court to prevent similar contraventions occurring in the future.

“Fees for no service misconduct has been widespread and is subject to ongoing ASIC regulatory responses including investigations and enforcement actions. This widespread misconduct was examined in some detail by the financial services royal commission,” said ASIC deputy chair Daniel Crennan QC.

“ASIC views these instances of misconduct as systematic failures, unfair to customers including those that are more vulnerable.

“When the fees for no service misconduct is coupled with fees disclosure statements inadequacies or failings, customers are potentially placed in a more disadvantageous position.

“The customer may not therefore have been provided with the opportunity to know whether they have received the services for which they have paid or the amount of fees charged to them.”

NAB taken to court for fees for no service 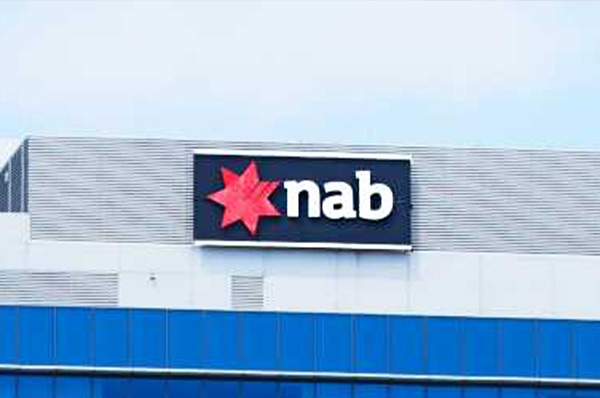