MLC Wealth has announced changes to the leadership of its advice business following the resignation of one of its executives.

As detailed in an email seen by ifa, MLC Wealth general manager of advice Ross Barnwell will step down from his position from 20 December.

Mr Barnwell joined MLC in 2012 and has been the general manager of advice since 2017.

MLC Wealth chief executive Geoff Lloyd said Mr Barnwell has been determined to help lead advice to a profession both within MLC Wealth and across the industry.

“I extend my personal thanks and recognition of Ross’ impact,” Mr Lloyd said.

As part of the reshuffle, MLC general manager of wealth distribution Geoff Rogers will step into the role of acting group executive for advice.

“Geoff has been at our MLC Wealth executive leadership table since I joined and will remain so in this role,” Mr Lloyd said.

“He is a seasoned leader with deep experience in financial advice and I appreciate his dynamic leadership contribution at this time.” 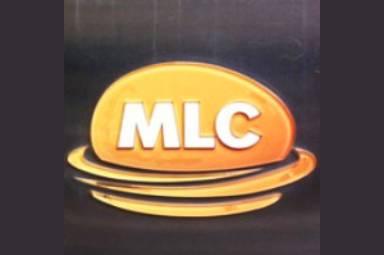