The regulator gave the tick to applications from both IOOF and its subsidiary Australian Wealth Management to hold a controlling stake in OnePath and Oasis.

The decision has come after APRA failed in its legal action against IOOF in September, having alleged the wealth group failed to act in the best interests of its super fund members.

APRA was granted the power to approve or refuse an application to own or control a registrable superannuation entity (RSE) licensee under section 29HD of the Superannuation Industry Supervision (SIS) Act in April.

In accordance with its new capacity, APRA has concluded it has no reason to believe that because of IOOF’s controlling stake in OnePath or Oasis, the RSE licensees may be unable to satisfy one or more of the trustee’s obligations contained in the SIS Act.

The prudential regulator said its decision recognises IOOF’s progress in strengthening governance structures and management of conflicts within its existing RSE licensees, in response to additional licence conditions imposed by APRA a year ago.

In particular, APRA noted that IOOF has appointed a majority of independent directors to its RSE licensee boards, moved to legally separate its dual regulated entities (super and investment management) and implemented a business function to support IOOF’s APRA-regulated entities.

The separation of IOOF’s dual regulated businesses is said to be on track to be completed by the end of the year.

“The structural changes provide IOOF’s RSE licensees, now including OnPath and Oasis, with the necessary framework to operate independently within the IOOF group,” APRA said.

“They also enhance the RSE licensees’ ability to comply with their fiduciary obligations, including to always act in the best interests of their members.”

The regulator in the meantime will maintain close supervisory attention on IOOF, aiming to encourage a culture of ongoing improvement in its governance and business operations. 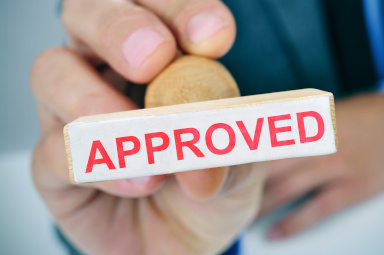