Digital advice may have an increasing role in helping ageing clients have their advice needs met around their self-managed super funds as increasing numbers of financial planners exit the industry following the FASEA reforms.

Speaking at a panel event for the recent 27th Colloquium on Pensions and Retirement Research in Sydney, former SMSF Association chair and panellist for the government’s retirement income review, Deborah Ralston, said digital advice may help to address the advice gaps left among SMSF trustees who may struggle to find assistance managing their retirement assets as the financial planning industry continued to shrink.

“There is rationalisation in the advice industry with lots of changes through FASEA, but I think of the UK and we are seeing some fantastic digital platforms come through with expert advice at low cost, where people can feel they’re still in control but making good choices,” Dr Ralston said.

“What we saw in that market when there was a huge rationalisation in advice was that a lot more of these platforms became accessible and available to people, so I think it’s all evolving.”

However, MLC Wealth chief executive Geoff Lloyd pointed out that the complexities involved in advising older SMSF trustees who may want out of the structure were a cause for concern, given the continuing increases in new self-managed fund registrations.

“SMSFs by number have grown again in terms of new registrations, although I probably would have said 10 years ago that they would decline after accountants were no longer able to establish them and not give advice, and the total system balance is now over $700 billion,” Mr Lloyd said.

“You do get to a point where you often no longer want that control or your partner has passed away and you want to wind it up.

“In my old role at Perpetual, there were a number of high-net-worth clients where mum was the one left and she didn’t want the control, and that would be good business for us to look at in terms of the complexity of moving from one legal structure to another, because on average it takes two years to wind up a fund.”

Cbus Super group executive of brand advocacy and product Robbie Campo said the trend of ageing SMSF trustees had driven a number of the fund’s former members to return after several years, finding they were no longer able to deal with the complexity of managing their own retirement.

“Once, it used to be one-way traffic, but we are definitely seeing a lot of people coming back into industry funds who get to the point where they are not wanting to manage that burden and recognise their money is better off in an APRA-regulated fund,” Ms Campo said. 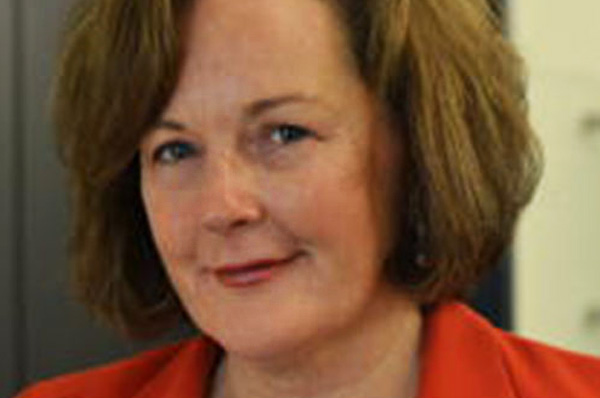