In a statement, BT said the changes to fees will occur in two stages:

BT said the incoming APRA ‘heatmaps’ will not reflect BT Super’s new administration fees due to the prospective application of the changes.

While BT said it strongly supported measures to increase transparency for customers, however, it also added that it anticipated the benefits of the changes would materially impact how BT Super will be represented in future ‘heatmaps’.

BT general manager of superannuation Melinda Howes said the new fee schedules will be implemented as part of a continuing simplification and migration program to BT Super.

The migration program sees BT migrate over 470,000 customers and $21 billion in superannuation balances to a single IT system, with the largest group of members scheduled to be transferred in February 2020.

The net reduction or increase for MySuper customers and for BT Super Choice customers, at different levels of retirement savings, are outlined below: 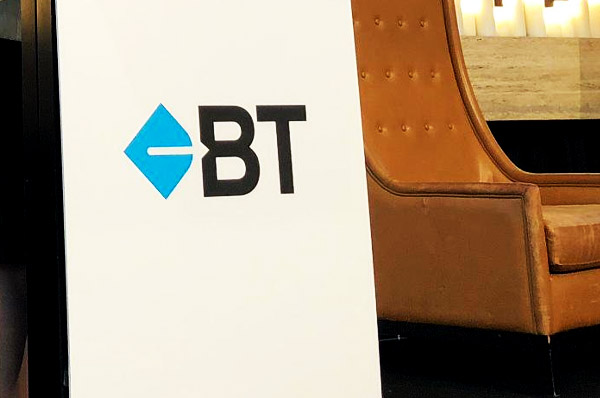