Superannuation funds are increasingly looking towards offering limited advice and robo-advice to their membership over the next 20 years, according to a Deloitte report.

The Deloitte report sought to investigate the dynamics of the Australian superannuation system over the next 20 years to 2038.

It found that funds are continuing to offer limited advice and robo-advice to their membership at growing rates.

Further, the report noted the two levers that will have the greatest effect on ultimate superannuation balance at retirement are contribution rates and investment strategy, both of which are in a member’s control.

“Therefore, the earlier a member gets appropriate advice on making the most of their superannuation, the better the impact will be on their final retirement outcomes,” the Deloitte report said.

“There was a ban on the deduction of any advice fees from MySuper accounts, as well as limits on such fee deductions for choice products among commissioner [Kenneth] Hayne's recommendations in his report on the recent Royal Commission into Misconduct in Banking, Superannuation and Financial Services Industry.

“It remains to be seen whether this limitation on advice fees within super will have an impact on individuals being advised in a way that considers their holistic financial circumstances, and how their superannuation benefit fits into that.”

Deloitte actuaries and consultants principal and author of the report, Diane Somerville, said the projections reflect the legislated increases in the superannuation guarantee from 9.5 per cent to 12 per cent by July 2025, with the next increase to 10 per cent, which is scheduled to occur from 1 July 2021.

However, she also said an important caveat to that growth trend is that the current low interest rate environment that has continued to prevail both in Australia and globally for more than five years is likely to remain the ‘new normal’.

“Add to this the fact that many members have received superannuation contributions for a significant proportion of their working lives.” 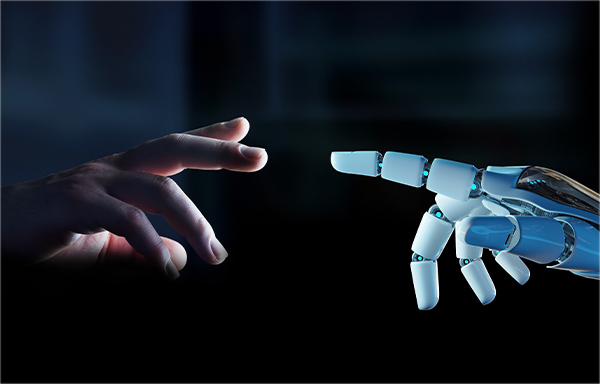