Only one in four retirees seek advice, report finds

New research has found that only one in four people aged 65 and over actively seek financial advice from experts, with many of them feeling they are capable of handling their finances on their own.

The report from Allianz Retire+ also found that while around half of respondents believe financial advisers have valuable expertise and deliver a useful service, over 50 per cent of those aged 65 and over indicated they would not use an adviser.

The most cited reasons, according to the research, included retirees feeling financially capable on their own, not having enough funds to invest and the perceived high cost of advice.

As for those retirees that do use a financial adviser, over half cited the desire to know more about their financial position and confirmation they were doing enough for retirement.

When selecting an adviser, trust was the strongest driver of choice, followed by facilitating the best (tailored) advice, then the ability to explain things simply and then reliability, the research found.

Further, it found that a person's gender also appeared to influence what retirees seek in an adviser, with women seeking support and care, while male respondents favoured financial benefit.

On the other hand, Allianz Retire+ found that 94 per cent of Aussies aged 65 and over who have sought expert advice are satisfied with their advice and have a healthy trusted relationship with their advisers.

In addition, 63 per cent of those who were satisfied with their advice have been with their adviser for over five years, and one in two has recommended their services, citing a good relationship as the main driver.

“The numbers show a fundamental difference that quality advice makes to the confidence of a retiree. We can also see that advisers should be encouraged by the results as a strong indicator of an existing and growing value proposition.”

Only one in four retirees seek advice, report finds 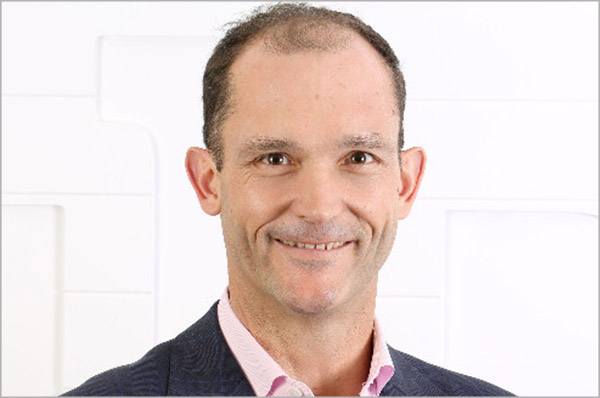