Is it time for a digital detox?

New research shows that three in four Australians think that technology and smartphones are creating a more distracted society.

A national survey of 1,008 Australians, commissioned by Entity Health, showed that 76 per cent of Aussies believe smartphones and technology have “generally led to people being more distracted, with poor focus and concentration”.

Survey participants were asked if they were able to remember regular appointments, important deadlines, daily and weekly tasks, important birthdays, important phone numbers, passwords and pin numbers without the aid of technology.

Further, 51 per cent admitted to not knowing important phone numbers without such help, while 26 per cent can’t remember passwords and pin numbers they use regularly.

For the younger generation, the stats are even more concerning. Sixty-one per cent of under-40s can’t remember important deadlines without a device, Entity Health reported, compared with respondents in their 40s (54 per cent), 50s (50 per cent) and those over-60s (48 per cent).

Entity Health spokesman Dr Janakan Krishnarajah said, “The brain has incredible potential for learning, memorising and recalling information. However, as a society we are becoming increasingly reliant on technology to retain data.

“Consequently, we are looking up information on digital devices rather than recalling information, which is an effective way to create a permanent memory. This phenomenon of outsourcing memory has most of us relying on smartphone calendars, alarms and notifications to do our remembering for us.”

“People can also improve their memory and concentration levels by getting a good night’s rest, engaging in physical exercise and by incorporating certain health foods and extracts such as black maca and bacopa that are both known to enhance memory and improve mental clarity and concentration,” he said.

Is it time for a digital detox? 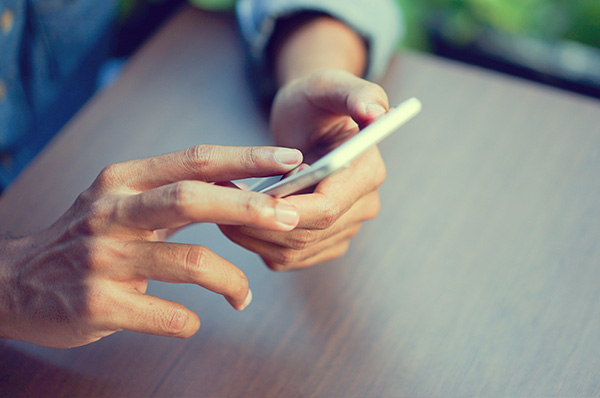