The winner of the FPA CFP Professional of the Year Award is Andrew Dunbar of Apt Wealth Partners in Melbourne. In a statement, the FPA said the award acknowledged Mr Dunbar’s commitment to making a positive and meaningful difference to clients by living the ‘client-first’ principle.

FPA chief executive Dante De Gori said Mr Dunbar is passionate about helping clients who are going through challenging times and are at their most vulnerable, such as when they have complex family needs.

“He is a strong advocate for the value of financial planning, and is a wonderful ambassador in leading our profession through change.”

Capital Partners Private Wealth Advisers of Perth won the FPA Professional Practice of the Year, while Crystal Bobir of Tupicoffs in Brisbane won the FPA Financial Planner AFP of the Year.

Other awards included Paraplanner of the Year, which was awarded to Lachlan Haigh of Tupicoffs in Brisbane, and University Student of the Year Award, awarded to Graeme Morris of Griffith University, Queensland.

Nicky Dwyer from UniSuper Management in Adelaide was given the Gwen Fletcher Memorial Award, recognising the highest performing student in the final unit of the CFP Certification Program.

The second (equal) winner of the FPEC Award is the research team of Dr Tracey West, Richard Olley and Dr Tom Verhelst of Griffith University for their research, titled ‘Quantifying the dynamics of elder abuse’. Each grant winning team was awarded $5,000.

“High quality academic research into financial planning is very important to the profession as it raises the profile and standing of the industry, both in the community and at a policy level,” said Mr De Gori.

“Both of this year’s winning research projects will add significantly to the body of work on the important issue of elder financial abuse.” 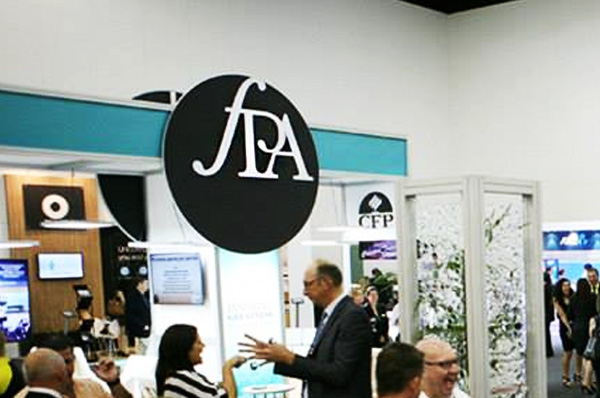