Advisers have been urged by the corporate regulator to raise concerns with their licensees around how their systems and controls may hinder their ability to comply with FASEA’s incoming code of ethics.

In releasing its approach to ensure adviser compliance with the code, ASIC said it expects licensees to take reasonable steps to ensure that their advisers comply with the code and include the following systems and processes:

ASIC said it will take into account the context in which licensees operate, including the regulatory environment, the timing of guidance provided by FASEA about the meaning of the code, and the evolving industry understanding about the meaning and implications of the code.

However, while ASIC said it may take enforcement action where it receives breach reports, it added that it will not be monitoring or enforcing individual advisers’ compliance with the FASEA code.

“Under the Corporations Act 2001, ASIC does not have a role as a code monitoring body and is specifically prevented from exercising its power to ban an adviser for breaches of the code,” the regulator said. 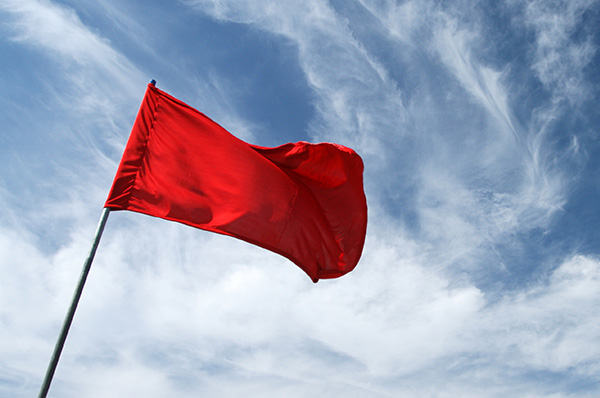