AMP Australia boss Alex Wade has been criticised by a federal MP for not knowing about the performance or fees associated with its eligible rollover fund (ERF).

AMP Australia CEO Alex Wade fronted a parliamentary committee on Friday (22 November), where he was quizzed on AMP’s decision to transfer 557,000 inactive accounts, or 25 per cent of the group’s client base, to the ATO. Approximately 75,000 were transferred to AMP’s eligible rollover fund (ERF).

Committee chair and Liberal MP Tim Wilson asked what the performance and fee structures of the ERF are.

AMP’s Lara Bourguignon, who heads up the group’s wealth and SuperConcepts business, said she would need to take the question on notice and provide details at a later date.

“You don’t know the answer to that question?” Mr Wilson asked.

“I’d just like to take it on notice and confirm,” Ms Bourguignon said.

“Do the fee structures vary compared to other AMP fee stuctures?” the MP asked.

“My understanding is that it is a very low fee but I would like to get that information to you,” the AMP executive said.

Mr Wilson asked how the money is invested once it is put into the ERF.

“Again, I would like to confirm that,” Ms Bourguignon said.

Mr Wilson responded by saying that is “seems very odd” that the SuperConcepts CEO would not know this information. When he asked the other AMP executives whether they know how the ERF funds are invested, Mr Wade said he also didn’t know.

“But you’re the head of super,” Mr Wilson said to Mr Wade.

“But you don’t know what happens to the ERF?”

“As I alluded to earlier,” Mr Wade explained. “We are obviously a very complex organisation at the moment and we are simplifying the organisation.”

The committee heard that AMP has seven funds, including the ERF, which Mr Wade receives reports on monthly. He confirmed that he has no knowledge on the performance or fees of the ERF.

Mr Wilson concluded that he was “disappointed” by AMP’s performance during the inquiry and the inability of executives to answer questions. At one point he asked Mr Wade why the group CEO, Francesco De Ferrari, was not present. The MP suggested that Mr De Ferrari appear before the next committee hearing. 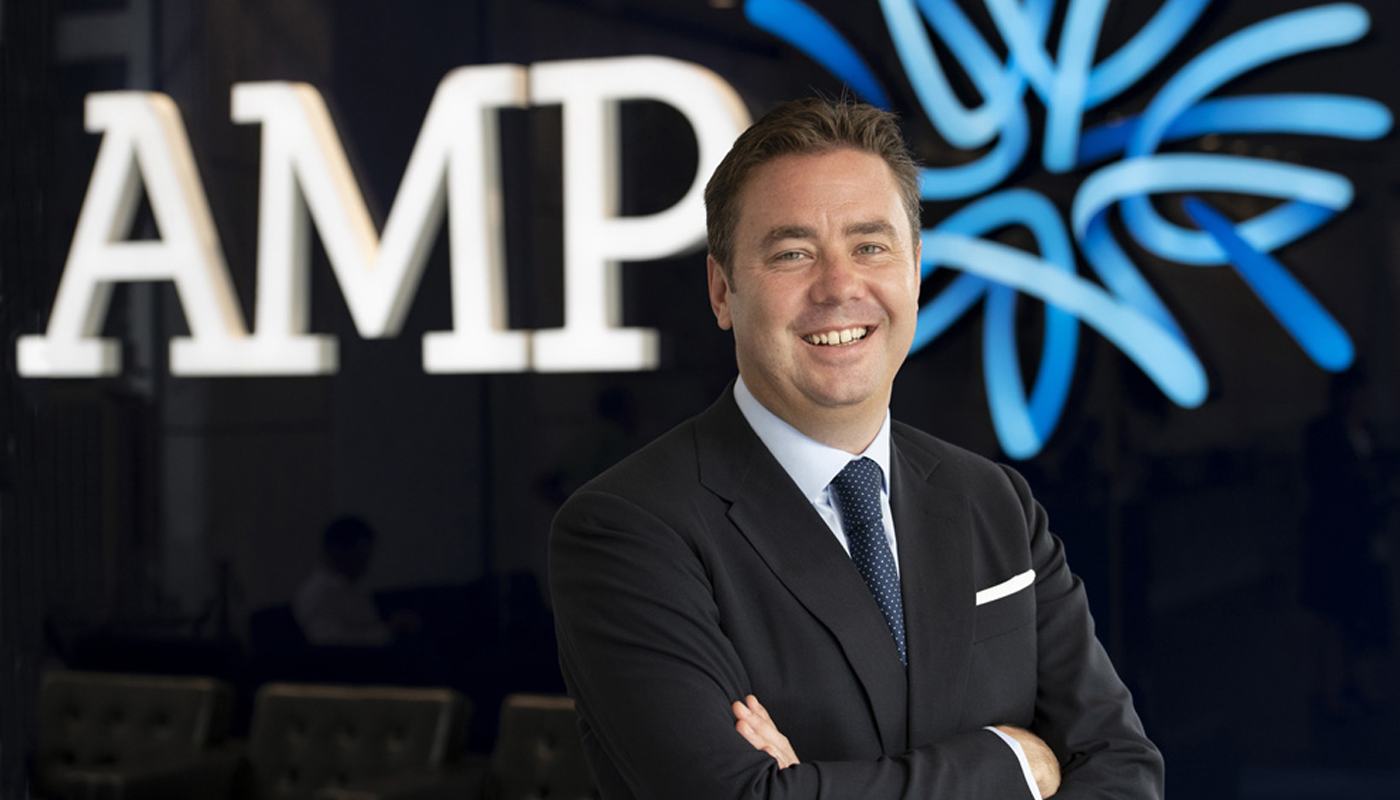