ANZ not ruling out a complete advice exit

The major bank’s CEO Shayne Elliott has explained why, for now, he is keeping a financial planning offering that employs 200 advisers.

The ANZ boss was quizzed by MPs during a parliamentary hearing in Canberra on Friday (15 November), where he was asked why the bank has decided to keep its financial planning business.

“Financial planning is a valuable service for many members of the community. It has many challenges to it, frankly, in terms of operating it safely and soundly, but it's actually a good thing,” Mr Elliott said.

“Many people should have a financial plan and I think going to your bank and expecting the bank to be able to help you get one is a reasonable expectation. There are different models for us to do that. We can do it because we have our own people. We can do it in partnership with somebody else. We're still exploring those because each has a different risk profile.”

“We think it's the right thing to do for now,” he said. “But, as I said, that world, from a regulatory point of view, from a reputational point of view and frankly from a business model point of view, is very challenged, so I imagine that that will continue to be reviewed in the future.”

When Westpac CEO Brian Hartzer appeared before the same committee earlier this month he admitted his regret over exiting advice but conceded that the economics simply don’t work.

Mr Elliott was asked by Labor MP Andrew Leigh if he could imagine fully divesting the advice business at some stage in the future.

“I imagine lots of things. I can imagine that that may well be an outcome,” Mr Elliott said.

“I think it would be an unfortunate outcome for the broader community. It wouldn't have a material impact on ANZ, but it may well be one of the options that we consider in the future.”

ANZ not ruling out a complete advice exit 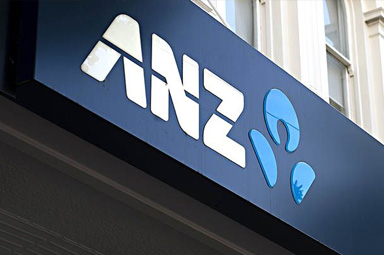