Investment manager Vanguard has named three new appointments to lead its Australian executive team as part of efforts to strengthen its leadership in the financial services sector.

Maxim Tambling joined as head of human resources on Monday, 18 November, Louise Eyres will commence as head of marketing in December, and Michael Lovett will return to Melbourne from Vanguard’s US head office to lead Vanguard Australia’s planned superannuation offer in January 2020, according to a statement.

“As the Australian business continues to develop our organisational capabilities in support of investors, financial advisers and institutions, we’re excited to welcome Louise, Maxim and Michael to bring a valuable mix of expertise and experience to Vanguard Australia,” Mr Kolimago said.

Mr Tambling has 18 years of experience as a leader and professional in human resources, having worked for a number of domestic and global organisations in Australia and the UK.

Ms Eyres, in the newly created role of head of marketing, will lead a Melbourne-based team as Vanguard splits its product and marketing function into two more specialised functions.

Evan Reedman, who has led product and marketing for four years, will continue to lead Vanguard Australia’s growing product function.

Mr Lovett will relocate back to Melbourne from his role on Vanguard’s financial adviser services executive team in the US, where he has been leading the registered investment adviser channel since the start of 2017, supporting key relationships with financial advisers in that market.

Prior to taking on this role in the US, Mr Lovett served as Vanguard Australia’s head of distribution from September 2013 to December 2016.

“Michael’s significant experience puts him in a strong position to lead our superannuation undertaking as we develop this new offer with both individual investors and financial advisers in mind,” Mr Kolimago said. 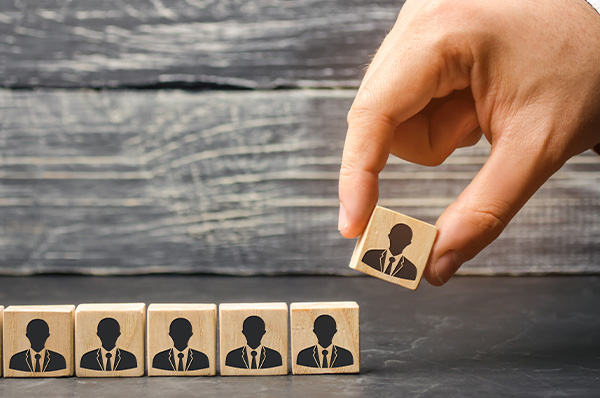