A Perth-based adviser with more than 30 years’ experience has written to the Prime Minister urging for a “major overhaul” of legislation around intra-fund advice.

“Much media focus has been made about the FOFA legislation and bank advisers since 2013, but virtually nothing has been reported by the media about intra-fund advice payments (to fund marketing representatives) or by the consumer advocacy groups,” Mr Blizard said.

“It is almost like there is a cone of silence that exists around intra-fund advice. Since Labor introduced these various laws in 2013, the industry super funds have continued to grow, while their competitors have been attacked through strident media campaigns, or through the assistance of pro-industry fund journalists and book authors.”

Mr Blizard said that financial advisers across Australia are now being forced to terminate their relationships with lower income clients, as the cost of opt-in agreements and notifications exceeds the revenue these clients generate.

“Moving to annual invoicing, as recommended by the Hayne royal commission, would be the last straw for many advisers servicing small clients,” he said.

“If you don’t have $100,000 in your super fund and you cannot afford expensive ‘top end of town’ advice costs, very soon you will be all on your own, without support.”

An increasing number of advisers are expected to leave the industry over the coming year as regulatory pressure, compliance costs and education requirements force professionals out of the industry.

Meanwhile, Mr Blizard notes that there has been significant growth among intra-fund advisers.

“While a number of these advisers would deliver a certain level of compliance information for clients (i.e. statements of advice for rollovers), they do not have to comply with any other form of FOFA red tape, such as annual fee disclosure statements, nor do they have to chase up bi-annual opt ins, simply to get paid.

“Instead, the majority of these staff are remunerated primarily from collective intra-fund commissions automatically paid out of all of the member administration fees.

“While bank staff have been totally banned from earning sales bonuses, many of these industry super fund staff are permitted under the intra-fund system to earn performance bonuses, in addition to receiving complimentary gym membership.”

The Perth-based adviser, who has been working in the advice industry since 1987, said he has discussed his concerns with intra-fund advice with WA senator Michaelia Cash.

He suggested that either a major overhaul of intra-fund legislation must be undertaken or it should be scrapped altogether.

“Either way, the current legislative and marketing imbalance cannot be permitted to continue in its current form.” 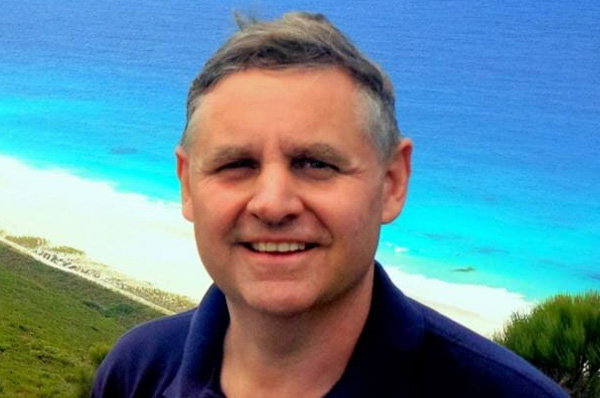